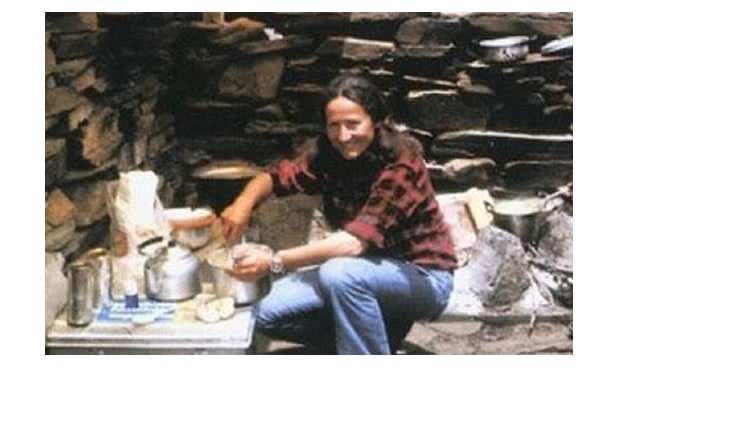 Schmatz’s body was swept further down the mountain. She collapsed and died on October 2, 1979 as she was returning from successfully summiting Mount Everest via the southern route. For years, Schmatz’s remains could be seen by anyone attempting to summit Everest by the southern route. Her body was frozen in a sitting position, leaning against her pack with her eyes open and her hair blowing in the wind.