In association with her husband Mohandas Karamchand Gandhi, Kasturba Gandhi was a political activist fighting for civil rights and Indian independence from the British.

During the 1913 protest against working conditions for Indians in South Africa, Kasturba was arrested and sentenced to three months in a hard labour prison. Later, in India, she sometimes took her husband’s place when he was under arrest.

In 1915, when Gandhi returned to India to support indigo planters, Kasturba accompanied him. She taught hygiene, discipline, health, reading, and writing

She was convicted of high treason after she was found distributing anti-war leaflets at the University of Munich (LMU) with her brother. As a result, they were both executed by guillotine. Since the 1970s, Scholl has been extensively commemorated for her anti-Nazi resistance work.

She was the daughter of the liberal politician Robert Scholl, an ardent critic of the Nazis.

In the People’s Court before Judge Roland Freisler on 22 February 1943, Scholl was recorded as saying these words:

Somebody, after all, had to make a start. What we wrote and said is also believed by many others. They just don’t dare express themselves as we did.

Her last words were: How can we expect righteousness to prevail when there is hardly anyone willing to give himself up individually to a righteous cause. Such a fine, sunny day, and I have to go, but what does my death matter, if through us, thousands of people are awakened and stirred to action?

Thillaiyadi Valliammai (22 February 1898 – 22 February 1914) was a South African Tamil woman who worked with Mahatma Gandhi in her early years when she developed her nonviolent methods in South Africa fighting its apartheid regime.

She was born to a young immigrant couple from a small village in India. Valliammai had never been to India. She grew in an environment that was rather hostile to Indians. But the young child did not even know that it was not right to be segregated so, until she was in her early teens.

After she and her family explained the inequity of the three pound tax to the workers and persuade them to strike they were sentenced to three months with hard labour, and sent to the prison. Valliamma fell ill soon after her conviction, but refused an offer of early release by the prison authorities. She died shortly after release, on 22 February 1914.

Gandhi wrote: “Valliamma R. Munuswami Mudaliar was a young girl only sixteen years of age. She was confined to bed when I saw her.

‘Valliamma, you do not repent of your having gone to jail?’ I asked.

‘Repent? I am even now ready to go to jail again if I am arrested,’ said Valliamma.

“But what if it results in your death?’ I pursued.

‘I do not mind it. Who would not love to die for one’s motherland?’ was the reply.

Iran: Woman hanged, after dying of a heart attack 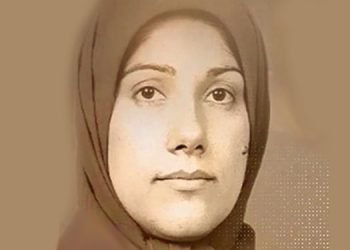 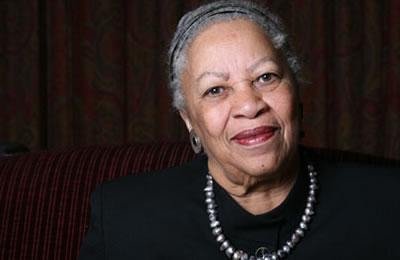