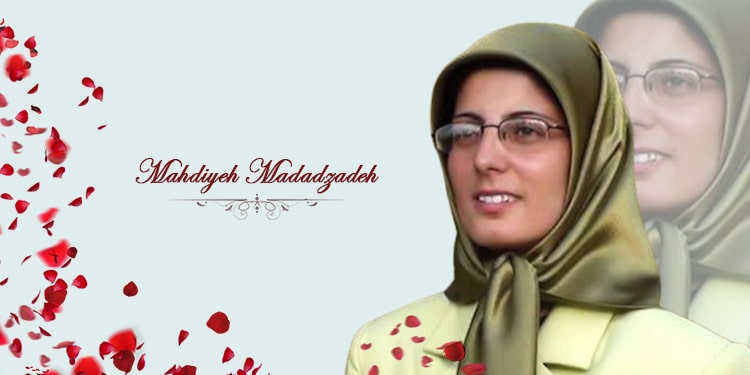 She had received her Bachelors of Science in Computer Software in Iran. But she was very dissatisfied with the situation in her country and with the ruling regime.

She found the answer to these problems in joining the Resistance movement that was based in Ashraf.

After getting through great difficulties, she overcame all the obstacles and joined the movement along with her sisters and brothers.

Mahdiyeh Madadzadeh was one of the 36 members of the PMOI/MEK who laid down their lives during an unequal confrontation in Ashraf, on April 8, 2011.

Mahdiyeh was 32 when she died after being directly shot by a sniper. Her brother, Akbar, was also killed when an Iraqi armored vehicle ran over him.