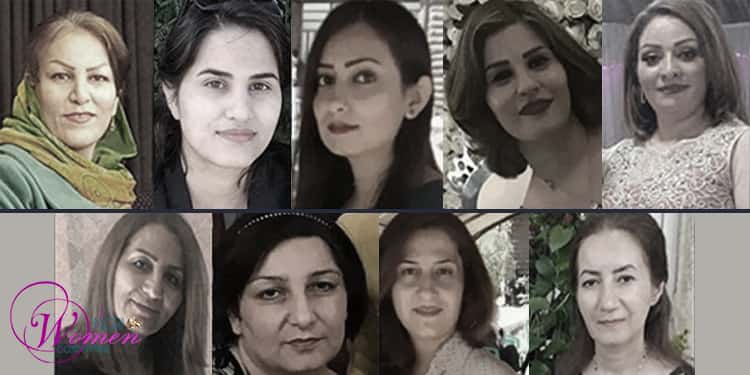 Nine Baha’i women arrested during violent raids on their homes

The clerical regime’s security forces ransacked the residences of at least 19 families residing in Baharestan county in Isfahan, central Iran, on Sunday, April 25, and Tuesday, April 27, 2021. They arrested nine Baha’i women during violent raids on the Baha’i community in Baharestan which started at 6 a.m. and lasted until 1 p.m.

During the inspections, the security forces confiscated these families’ belongings, including their lap top computers, mobile phones, books and pamphlets on their faith, family photos and CDs.

Ms. Maryam Khorsandi has been undergoing chemotherapy and security forces did not allow her to take her medications with her. They also confiscated $50,000 belonging to Ms. Khorsandi’s brother.

Ms. Azita Rezvani has contracted the Covid-19 and was under treatment at home.

The situation of the Baha’i community in Iran is deteriorating. The government has subjected Baha’is to measures such as the destruction of cemeteries, arbitrary arrests, raids on homes and confiscation of property, dismissals, and denial of civil rights.

Baha’i professionals are prohibited from holding public office and discriminated against because of their beliefs about being hired by private companies.

For more than four decades of religious dictatorship, ethnic and religious minorities have been the target of systematic repression, security, and judicial crackdowns. They have also been deprived of the freedom to engage in certain social activities. The regime discriminates against Christians and Baha’is, as well as the Sunni minority.