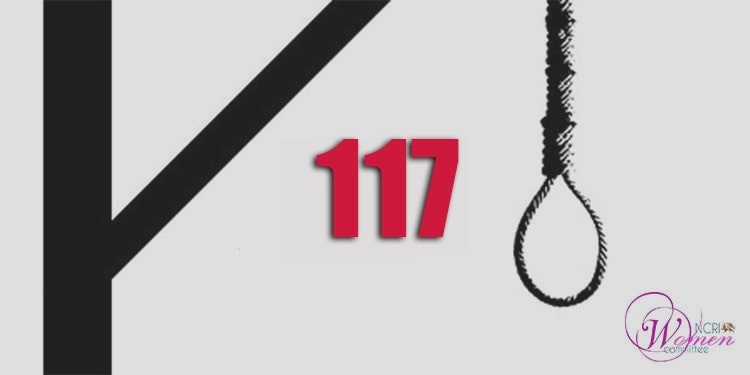 A woman was hanged Sunday morning, May 23, 2021, in the Central Prison of Yazd. This is the 117th woman executed during Hassan Rouhani’s tenure as the mullahs’ president. At least 15 women have been executed every year in Iran over the past eight years.

The woman hanged in the Central prison of Yazd was identified as Kobra Fatemi, 41, who had been in jail since 2015 on the charge of her husband’s murder. The family of the victim had agreed to receive the blood money and save her from execution. But the victim’s uncle, a member of the Revolutionary Guard Corps (IRGC), did not accept this and asked for the death verdict to be carried out.

The NCRI Women’s Committee has previously pointed out that many of the women executed by the mullahs’ regime are themselves victims of domestic violence against women and acted in self-defense.

However, the Iranian Judiciary does not categorize deliberate murders and punishes them with the death penalty regardless of the motivation and reason.

More than 4300 people have been executed in Iran during Rouhani’s tenure. As of now, they include 117 women.

The Iranian regime open-handedly uses the death penalty as a form of punishment. In many cases and in a discriminatory manner, this punishment is carried out against the religious and ethnic minorities, political dissidents, and women.