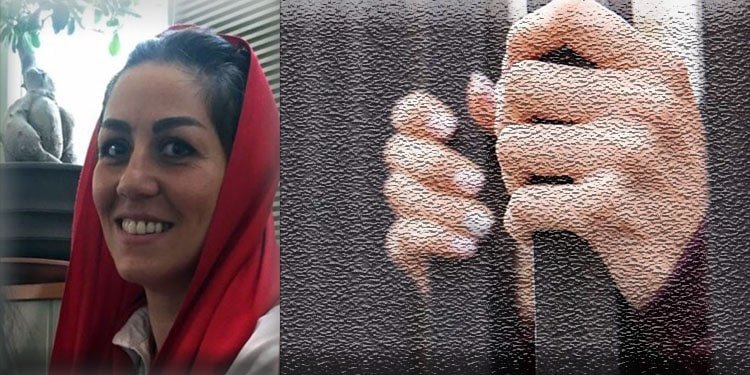 The latest information about the situation in the Prison of Semnan indicates that the sanitary conditions in this place are abysmal.

The Prison of Semnan lacks the minimum sanitary infrastructures. Inmates have no water to take a bath, and inmates take turns to bathe at every hour.

The prison’s sewage system has collapsed, but prison authorities have not taken any action to repair the damage. Instead, they have disconnected the siphons, adding to the sanitation problems in this prison.

Skin diseases are also widespread in the Semnan Prison that does not have any health facility and doctors to attend to the inmates.

Born in 1975, Maryam Akbari Monfared was arrested on December 31, 2009, after the uprising on December 27 that year which shook the pillars of the clerical regime in Iran.

In June 2010, the Revolutionary Court of Tehran handed down a 15-year prison sentence for Moharebeh on the alleged charge of “membership in the People’s Mojahedin Organization of Iran,” a charge which Mrs. Akbari has never accepted. On March 9, 2021, she was violently sent to exile from the women’s ward of Evin Prison to the Prison of Semnan where she endures more pressure and restrictions.