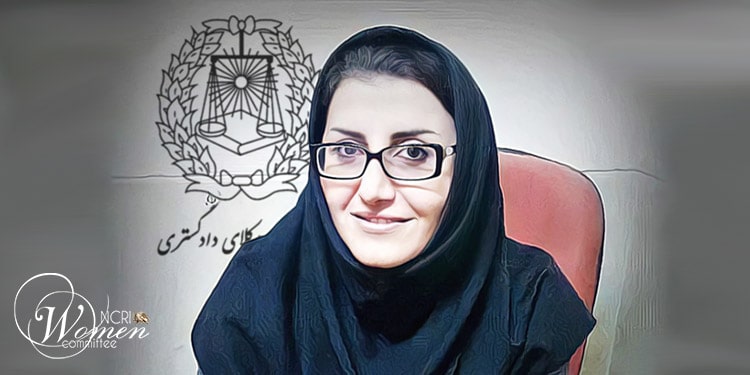 The Revolutionary Court of Ahvaz sentenced defense lawyer Farzaneh Zilabi to one year in prison. The court also deprived her of traveling abroad for two years.

Ms. Zilabi was exonerated of charges of “assembly and collusion against the state” and “disseminating lies against and insulting the [mullahs’] leader.” But the Revolutionary Court of Ahvaz convicted her of “propaganda against the State” and sentenced her to one year in prison and a two-year ban on traveling abroad.

Nasser Zarafshan, Ms. Zilabi’s lawyer, announced the news on September 13, 2021. He said he received a text message from the court, according to which he should go to Ahvaz to receive the verdict.

The Haft Tappeh workers have been holding rallies and strikes since 2018 over frequent delays in payment of their wages and reducing their health and retirement benefits. They also oppose the privatization of the company.

Ms. Zilabi strongly defended several workers prosecuted for participating in the protests. Her defense made her a target of the clerical regime’s judiciary and security establishment.

Several lawyers have received unjust prison sentences in the past months. This is a campaign reportedly to crush the due process for dissidents by prosecuting their lawyers.