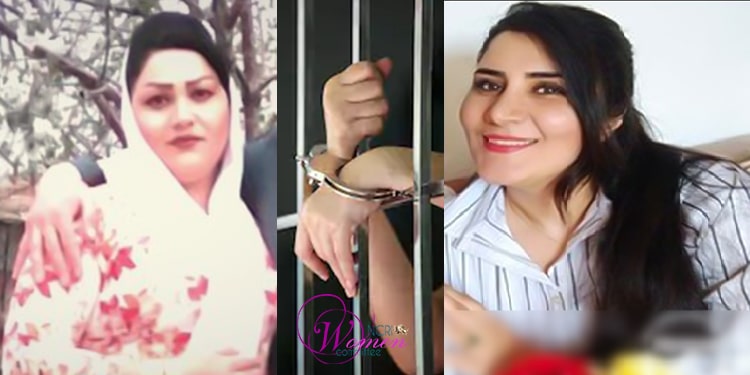 Security forces arrested a pregnant woman, along with a mother and her young child. The reasons for the detention of these women are not known.

Mitra Taghipour and her 4-year-old son were arrested at the border of Mehran city in the western border province of Ilam one month ago. Thus far, no information is available about the fate of this mother and child.

A family relative said, “Ilam intelligence informed the Taghipour family of the arrest by phone. After the family referred to Ilam Intelligence, they were told that Mitra Taghipour had been there for 8 days. They subsequently transferred her to the detention center of the Isfahan Revolutionary Guards. “

As of October 4, 2021, after Mitra Taghipour and her son Mehrsam were transferred to the Isfahan Revolutionary Guards’ detention center, no information is available about their fate.

Mitra Taghipour, 40, has a master’s degree in Persian literature. Ms. Taghipour lives in Isfahan. Her family is trying to obtain custody of her 4-year-old child, who is detained with his mother. The family has yet to receive a response from the security services.