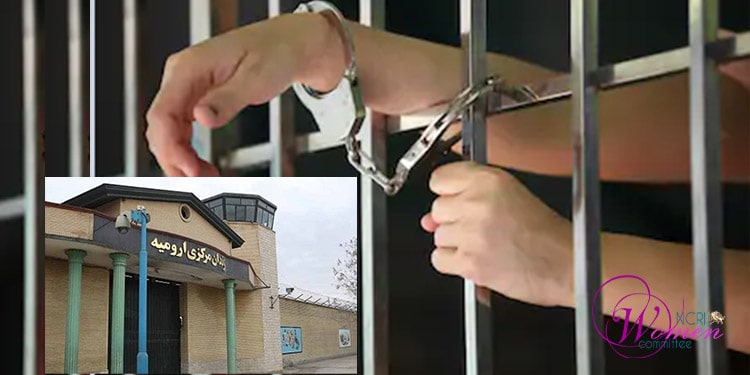 The detainees in the women’s ward of Urmia Central Prison put up an angry protest on Friday, December 3, 2021, setting fire to their blankets.

Security forces violently intervened and quelled the protest. An informed source in the Central Prison of Urmia said the security forces brutalized some female detainees.

The new warden of the Central Prison of Urmia, Bakhshi, and the head of the women’s ward of Urmia Prison, Bodaghi, have forced some detainees to sign papers and pledge not to participate in any protests.

The protest came in the wake of new restrictions imposed on women due to their absence in the classes of the Quran. The authorities have reduced their fresh-air time to two hours a day. They have also limited the prisoners’ phone calls to once every three days. They have also banned the movement of prisoners between rooms.

The women’s ward of Urmia Central Prison has four rooms with no air conditioning. There are 36 beds in each room. More than 330 women are detained in these four rooms, with a maximum of 144 beds. Therefore, reducing the fresh-air time has made life very difficult for the women in this ward. They must stay in this overcrowded small environment with no air conditioning for 22 hours every day.

The authorities in charge of the Central Prison of Urmia stepped up their pressure on the female detainees in October.

Women in the Central Prison of Urmia refused their food on October 16 and 17, 2021, protesting the new restrictions. After this, the head of the women’s ward threatened the inmates.

The Central Prison of Urmia is one of the most notorious prisons in Iran where the principle of separation of crimes is violated. Political prisoners are detained alongside ordinary prisoners in the same room.

A 13-year-old girl is not a child bride, says Iran's mullah MP