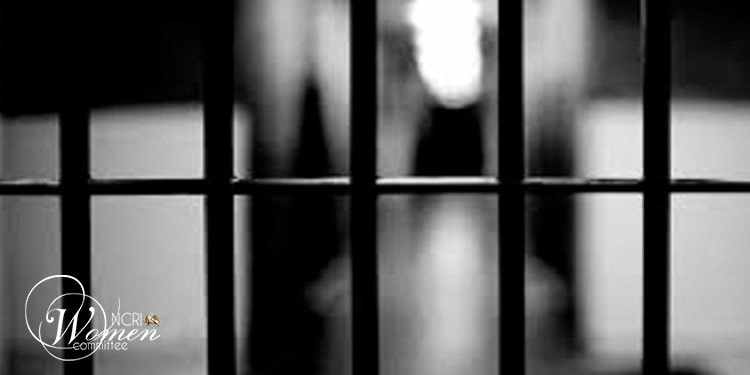 In yet another major revelation, the National Council of Resistance of Iran (NCRI) divulged a list of 12 million prisoners detained by the clerical regime in the past 40 years. The list contains the names of 579,015 women.

The NCRI Security and Counterterrorism Committee published the list, which does not contain the names of the political prisoners of the 1980s. The lists of political prisoners detained during the 80s are at the disposal of the revolutionary committees, the prosecutor’s office, the Revolutionary Guard Corps (IRGC), and the Ministry of Intelligence and Security (MOIS).

Nevertheless, the list of 12 million prisoners includes the names of 2,225 persons arrested and detained for their activities in support of the opposition People’s Mojahedin Organization of Iran (PMOI/MEK) or their alleged membership in the organization. More than 400 of these persons were arrested during the November 2019 uprising.

Of the 12 million prisoners, 8,762 of them detained in and after December 2017 are charged with insulting the mullahs’ supreme leader, taking part in riots, and vandalizing and burning the posters and billboards of the regime’s leaders and various organs. Some 4,700 of the names in the list of 12 million prisoners were registered in connection with the November 2019 protests. The list does not include the arrests and detentions made by the IRGC and MOIS.

An August 2015 confidential and classified report to Hassan Rouhani’s cabinet indicated that nearly 600,000 prisoners enter Iranian prisons every year. In this way, some 2.4 million of their family members face various and numerous problems.

According to the latest document published by the NCRI, at least 325 prisons, detention centers, camps, and rehabilitation centers operate under the supervision of the mullahs’ Judiciary. That is in addition to the 300 prisons belonging to the State Security Force (SSF) and MOIS.

The sixth statement by the NCRI Security and Counterterrorism Committee thus completes the data presented in its fourth statement.