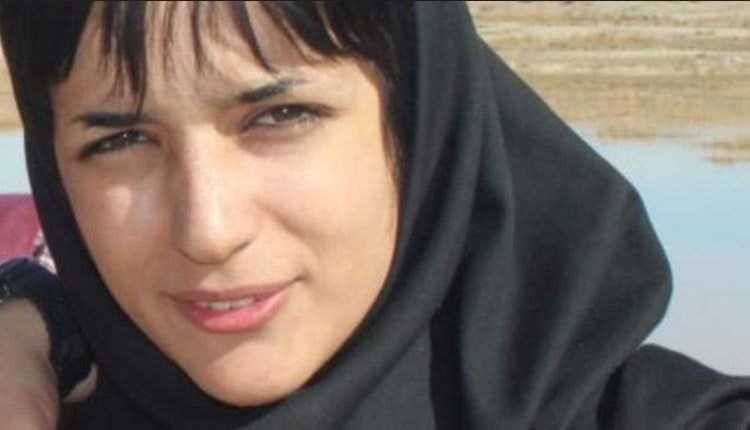 The 3.5-year sentence for Tehran University student activist Leila Hosseinzadeh was upheld by the Revision Court of Tehran Province. She is also banned from leaving the country for two years.

Leila Hosseinzadeh, secretary of the central council of students at Tehran University, was arrested during the nationwide uprisings of January 2018, and released on bail after some time.

On Monday, June 24, 2019, Branch 36 of the Revision Court of Tehran Province informed her of her sentence. Leila Hosseinzadeh has been sentenced to 30 months’ imprisonment on the charge of “association and collusion against national security” and another one year for “propaganda against the state.”

Student activist Leila Hosseinzadeh had been previously sentenced on March 7, 2018, to six years in prison and another two years of being deprived of leaving the country, by Branch 26 of the Court of Tehran. Her first trial was held on October 22, 2018, and her revision hearing was held on May 14, 2019.

Following this verdict, a group of students of the School of Social Sciences of Tehran University held a gathering at their school to protest the continuing trend of arrests and verdicts issued for students by the Judiciary. Officials of the Ministry of Sciences and Higher Education had previously promised students, that the cases involving student activists be terminated and returned to the university. This, however, has never been done. Student protesters demanded that officials of the university come in person and account for the situation of the arrested students and other students of the university who are awaiting their verdicts. Student protesters emphasized that if they do not receive any response from the officials, they would continue their protests.

Based on the data compiled by the Women’s Committee of the National Council of Resistance of Iran, at least 500 women including a large number of female students were arrested and detained during the nationwide protests in December2017-January2018 uprising.