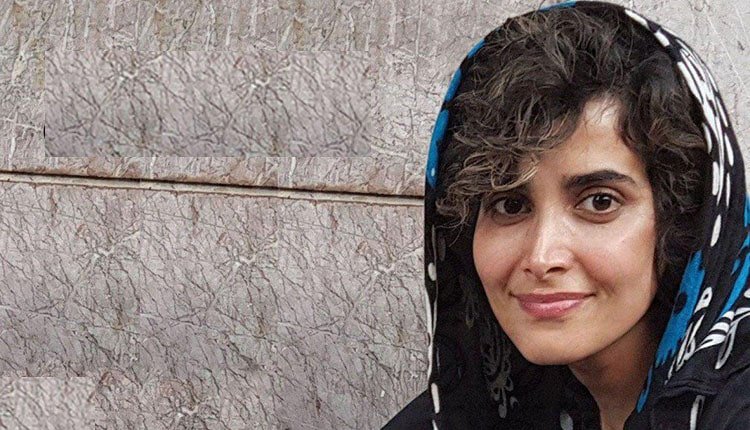 A female labor activist Anisha Assadollahi was rearrested in the street by 12 intelligence agents on Tuesday, June 18, 2019.

She had been recently released from prison on bail after being arrested during a Labor Day protest demonstration in Tehran.

Tuesday night, June 18, twelve intelligence agents arrested Anisha Assadollahi as she was walking in the street. They took her to her father’s home and then to her brother’s, ransacking the places and confiscating their laptops.

Ms. Assadollahi contacted her family a few hours after getting arrested, informing them that she was in Evin Prison. No reason has been provided for the re-arrest of this labor activist.

Anisha Assadollahi was among a number of labor activists including 15 women who had been arrested during their protest demonstration in Tehran on the International Workers Day on May 1. Those arrested were beaten and brutalized, and taken to the Intelligence Ministry Ward 209 in Evin Prison. Some women were taken to the notorious Qarchak (a.k.a Shahr-e Ray) Prison in Varamin.

Amnesty International urged Iranian officials to release those arrested unconditionally, reiterating that based on the International Law, these arrests are considered illegal and arbitrary.