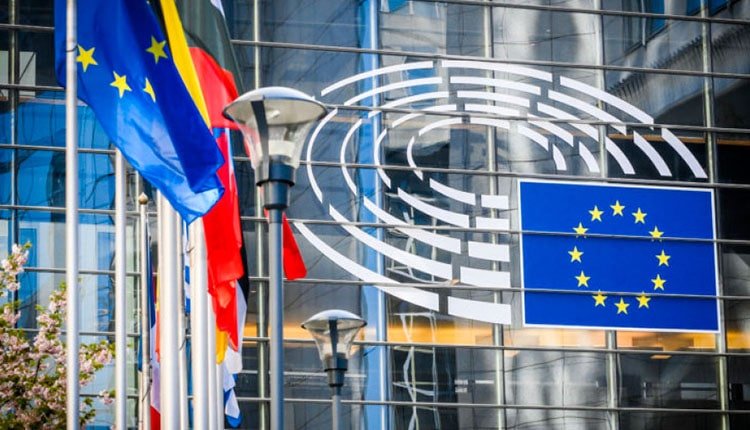 In a formal session on Thursday, September 19, 2019, the European Parliament adopted a resolution condemning the Iranian regime for its violations of women’s rights in Iran. The resolution was adopted by 608 votes in favor, 7 against and 46 abstentions.

The European Parliament resolution “condemns in the strongest terms the ongoing repression of women for objecting to compulsory veiling and for exercising their rights to freedom of expression, association and peaceful assembly; calls on the Iranian Government to respect the freedom of Iranian women to choose their own dress code.”

The resolution calls on the Iranian authorities to unconditionally release all arbitrarily jailed women’s rights defenders protesting against the hijab being compulsory, as well as all other human rights defenders, imprisoned and sentenced for simply exercising their right to freedom of expression, association and peaceful assembly.

The EP resolution also praised and supported the Iranian women human rights defenders who continue to stand up for their causes, despite the difficulties and personal repercussions they are facing.

In her remarks to the session, MEP Anna Fotyga from Poland said she commended the women of Iran for their bravery, determination and will not only for their struggle for women’s rights, but for their protests against the regime. She said the main Iranian opposition movement, the National Council of Resistance of Iran was led by a woman.

In other articles of the resolution, the European Parliament urged “the Iranian authorities to revise the legal provisions which discriminate against women” and called on them “to ensure that women are allowed access to all stadiums, without discrimination or risk of persecution.”

It further urged the Iranian authorities “to ensure the unreserved and full implementation of the International Covenant on Civil and Political Rights (ICCPR), of which Iran is a signatory; urges Iran to adhere to the Convention on the Elimination of All Forms of Discrimination Against Women.”

The EP resolution strongly condemned “the use of the death penalty, including its use against juvenile offenders; calls on the Iranian authorities to introduce an immediate moratorium as a fundamental step towards its abolition,” calling on Iran “to cooperate with the UN Special Rapporteur on the situation of human rights in Iran, including by allowing him to enter the country.”