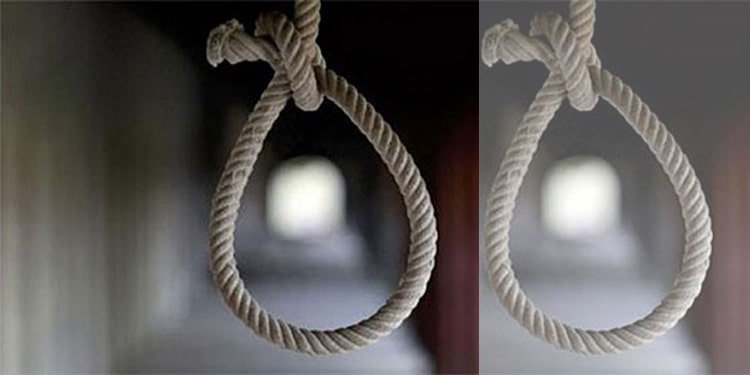 Death decrees finalized for two women in Khoy and Isfahan

Khoy is the second largest city of West Azerbaijan Province, in northwestern Iran, after the capital city of Urmia.

Another woman by the name of Fariba was also sentenced to death for killing a police officer while trying to help a prisoner escape.

Mohammad Reza Habibi, general director of Isfahan’s Department of Justice, announced that the death decree had been objected by the lawyer of this case, but the ruling was finally upheld by the supreme court on September 3, 2019. (The state-run ROKNA news agency – September 23, 2019)

Ninety-six (96) women have been executed in Iran under Rouhani. The actual number of execution victims and other victims of the clerical regime’s Judiciary are far above the data and information published in the state-run press.

One of the signs of stepped up pressure and crackdown on women in Iran and the accelerating pace of executions is the number of women hanged in recent months. Eight (8) Iranian women have been executed in a period of slightly over three months, while in a year-long period from 2016 to 2018, the number of women executed by the Iranian regime in the whole year ranged between 6 and 10.

Suppression of women, 50 lashes for participants in a Yoga class