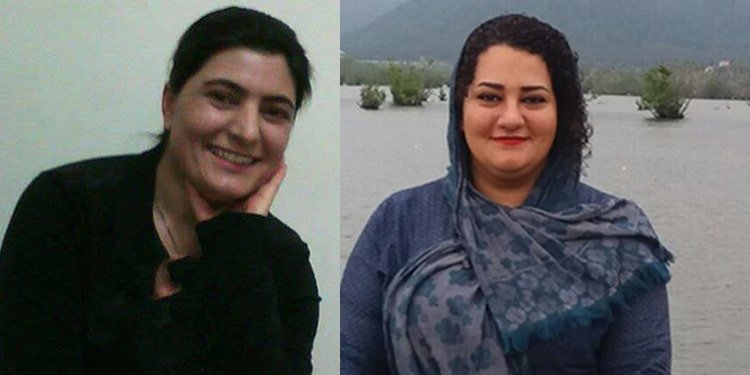 With the weather getting colder, inmates in the Prison of Khoy are catching influenza. At least 15 women prisoners, including Kurdish political prisoner Zeinab Jalalian, have contracted influenza.

Suffering from various illnesses, Zeinab Jalalian is in dire physical conditions. Catching influenza has made her very weak. She has suffered multiple seizures and needs to be transferred to hospital, but prison authorities have prevented her dispatch, saying the situation is not safe.

Forty women of the women’s ward of Khoy Prison are incarcerated in just one hall. The closed space and limited medical facilities have made the disease contagious, adding to the number of inmates suffering from influenza. Some women have lost their motor abilities, and still, the only medications available to them are the ones handed in by their relatives. The inmates’ inquiries to receive medical treatment has been futile so far.

In Evin Prison, too, prison officials have prevented dispatch of political prisoner Atena Daemi to hospital under the excuse of hospitals being over crowded due to the recent uprising.

Atena Daemi had been given an appointment last month to do sonography and other medical examinations by a specialist doctor, and she should have been taken to hospital, but prison officials prevented her transfer.

Kurdish political prisoner Zeinab Jalalian has several medical conditions, including heart, intestinal, and kidney problems, as well as an oral thrush or candidiasis that has caused painful white bumps on her tongue and interferes with her ability to eat and swallow.

Zeinab Jalalian is at risk of losing her eyesight in prison as she is being denied surgery for a worsening eye condition called pterygium.

The right side of her body is numb, the reason for which remains unknown, as she has not received any diagnostic tests. Additionally, she is experiencing dips and spikes in her blood pressure, which the prison doctor has said is linked to the stress and psychological pressure she is under.