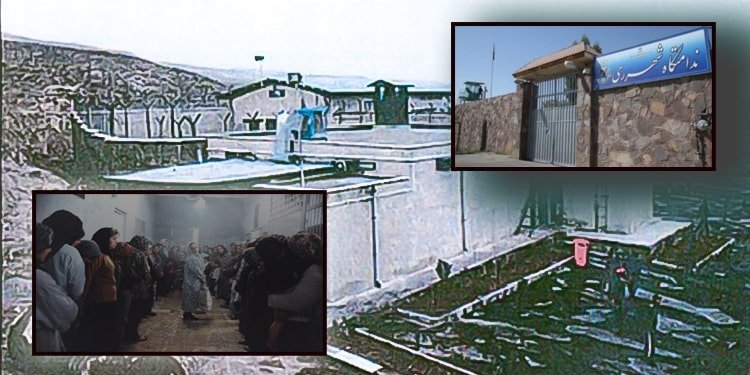 Over 130 inmates suffer from AIDs, Hepatitis and scabies

According to prisoners recently released from Qarchak Prison, women with contagious diseases are held in the general wards.

More than 130 women detained in Qarchak Prison suffer from AIDs and Hepatitis, but they are held in various wards among other prisoners. There are also six prisoners suffering from scabies who are held with other prisoners, instead of being kept in the quarantine.

Prisoners have time and again asked prison authorities to detain prisoners suffering from contagious diseases in a separate section.

Scabies is a very contagious disease which could be transferred by shaking hands, using a contaminated sheet, or even touching the clothes of the contaminated prisoner. But prison authorities have told prisoners that scabies is not contagious!

Qarchak Prison authorities have closed down the quarantine ward. As a result, new prisoners directly enter the wards without being tested for AIDs, Hepatitis, and other contagious diseases. Even if they are tested, they are admitted into the general wards regardless of their positive or negative results. Despite prisoners’ warnings to prison authorities including Mehdi Mohammadi, the warden of Qarchak, and other officers in charge like Sakineh Shah Cheraqi, Zahra Mirzaii, and Maryam Mirzaii, they have not taken any action to separate the sick prisoners from others.

One of the most tragic conditions is that of mothers who have their children imprisoned with them. Lack of access to suitable clothes for children and unsanitary conditions of the wards are only a small part of the problems mothers face in prison. In February 2019, prison guards raided these prisoners. As they used tear and pepper gas against the inmates, a 20-day infant who was staying with his mother in prison, died.

Shortage of Classrooms: A Major Educational Problem in Iran