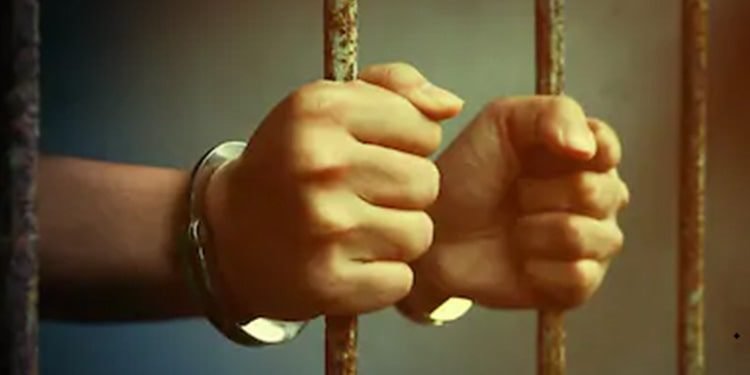 A new wave of arrests across Iran targets women, youth tied to PMOI/MEK

In a new wave of arrests, the clerical regime’s Ministry of Intelligence and Security (MOIS) and the IRGC Intelligence Organization have begun arresting and summoning large numbers of young activists, especially the families and supporters of the People’s Mojahedin Organization of Iran (PMOI/MEK). They include a considerable number of women.

In a statement issued on May 24, 2020, the Secretariat of the National Council of Resistance of Iran announced, “MOIS, IRGC or their plainclothes agents raid people’s homes or offices and beat up those detained. They also confiscated the victims’ phones, computers, and many of their personal belongings and valuable items… Many have been sent to prisons, and some have been temporarily released on bail while signing a form pledging not to participate in any anti-regime activities.”

The NCRI statement adds that those arrested have been subject to several hours of interrogation, accompanied by torture and physical and mental pressure. According to those who have survived the arrests, the detentions and interrogations were only focused on obtaining information about the PMOI/MEK and the Resistance Units, the relationship between the detainees and the PMOI/MEK, and why and how young people have been attracted to PMOI/MEK.

In Tehran, the torturers and interrogators, harass and harshly insult the detained young women and girls aiming to break them, and force them into making false confessions and to participate in ridiculous television interviews and shows. Witnesses report of admirable resistance of many of the detainees.

In Mashhad, interrogators set up a mock execution scene to break the resistance of a group of ten young detainees to force them to confess and/or discover their possible connection to the PMOI/MEK.

At the same time, the clerical regime’s intelligence services try to call and message the youth to warn and intimidate them against having any connection to or voicing any support for the PMOI/MEK.

Mrs. Maryam Rajavi, the President-elect of the National Council of Resistance of Iran (NCRI), once again called on the Secretary-General of the United Nations, the High Commissioner for Human Rights, Special rapporteur on violence against women, and international human rights organizations to deploy international delegations to visit the regime’s prisons and meet with political prisoners, and recently arrested people especially women.

A new wave of arrests of youths, families & supporters of the PMOI/MEK has been launched in Iran. I call on the UNSG & Human Rights Council to dispatch international missions to #Iran to visit political prisoners & recent arrestees, particularly the womenhttps://t.co/YOeaeiguWd