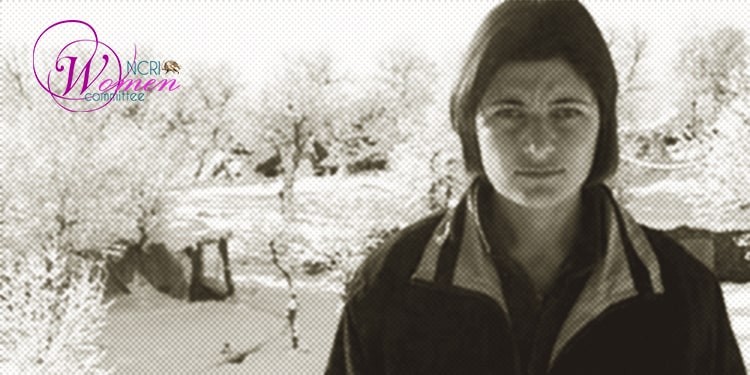 Zeinab Jalalian is under pyschological pressure to express remorse and cooperate with the Ministry of Intelligence.

Zeinab Jalalian was transferred to the quarantine ward of Yazd Prison in mid-November, for the fourth time in six months. Since then she has been allowed to call her family only once, in order to put pressure on her to cooperate with the Intelligence Ministry.

A source close to Zeinab Jalalian said: “Since being detained in Yazd Prison, she has had only one brief telephone call with her family. She told her family that prison security had told her that so long as she would not express remorse and collaborate with interrogators, she would be deprived of all rights of a prisoner.”

Zeinab Jalalian was brutalized, threatened and insulted on the way to the Prison of Yazd.

When she was in Qarchak Prison, intelligence agents approached Ms. Jalalian in the guise of human rights lawyers trying to persuade her to cooperate with intelligence agencies and appear on the state television. She did not agree.