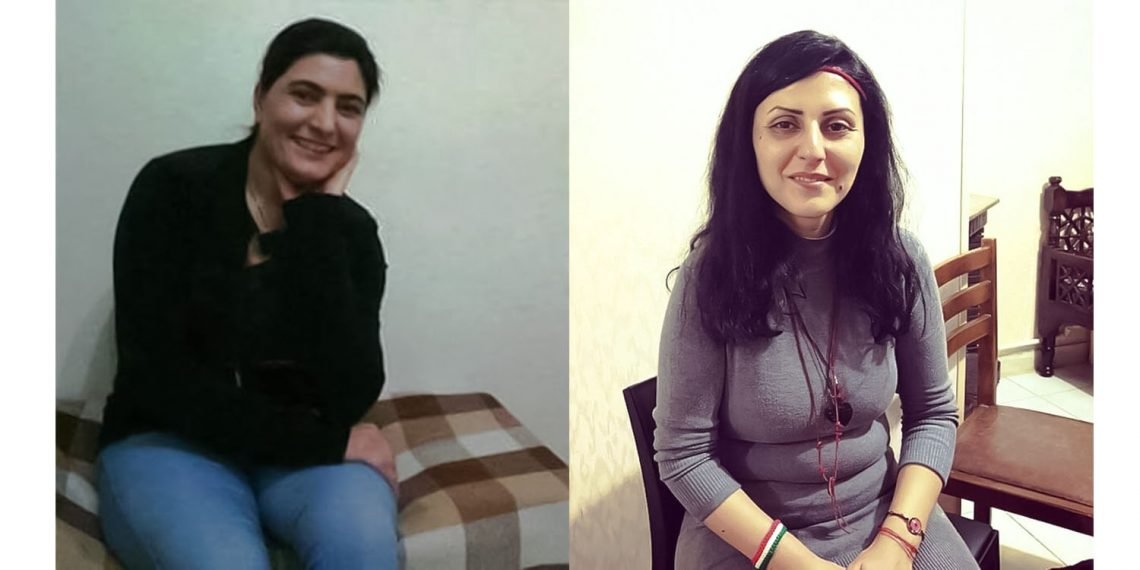 Golrokh Ebrahimi Iraee: Zeinab Jalalian is a symbol of struggle

Amid coronavirus crisis, the regime transfers women political prisoners to Qarchak to impose greater pressure on them

Political prisoner Golrokh Ebrahimi Iraee sent out a letter from Qarchak Prison, revealing that the regime is putting greater pressure on two Kurdish political prisoners by transferring them to this notorious prison.

Ms. Iraee focused in her letter on Zeinab Jalalian who was transferred from Khoy Prison on April 28 and on Sakineh Parvaneh who has been taken to a mental hospital several times.

Following is the text of her letter:

Zeinab Jalalian is one of the longest-detained political prisoners in Iran. After spending years in various detention centers and prisons, and after enduring tremendous torture, she has been recently relocated from the Prison of Khoy, which is close to the place of residence of her family, to the Qarchak Prison in Varamin where she is facing renewed pressure from intelligence agents.

Zeinab Jalalian has resisted against all the threats and harassments over her long prison years, not giving up to the pressures dictating confessions to her. This untimely transfer after years of incarceration, as well as the transfer of another Kurdish political prisoner, Sakineh Parvaneh, who has endured heavy pressure in recent months in the Qarchak Prison in Varamin have been carried out to exert more pressure on them.

Since being transferred to Qarchak Prison, Sakineh Parvaneh has been taken to the Aminabad Mental Hospital several times where she has been further pressured and brutalized. All this indicate violations of human rights.

We condemn these vindictive measures by intelligence agencies and believe that remaining silent against them is a crime, imposing a heavy responsibility on the shoulders of their claimants.

On the tenth anniversary of the execution of (Kurdish teacher and political prisoner) Farzad Kamangar, we commemorate him who preferred to be flogged and hanged rather than giving in to personal interests.

Young woman sentenced to have eyes gouged out in northeastern Iran