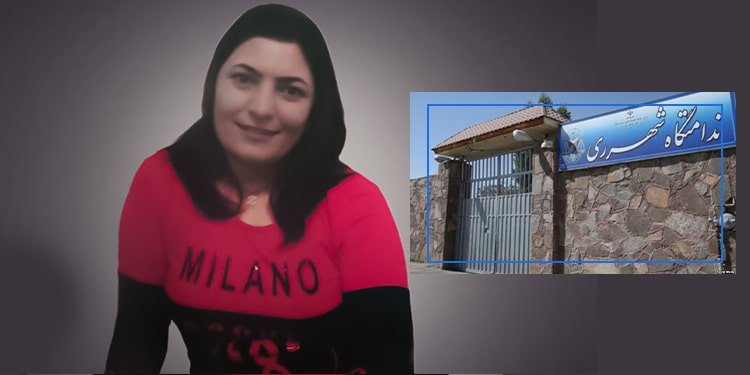 On Monday, April 27, the prisoner was taken by force from Khoy prison to an unknown location for unknown reasons.

“After leaving Khoy Prison, Zeinab was first transferred to Urmia Prison, then to Kermanshah, then to Evin Prison, and finally to the quarantine ward of Qarchak Prison in Varamin.

“Her transfer to the ward comes at a time when about 80 detainees who have recently been transferred to Qarchak Prison in Varamin are currently being held there. Due to the outbreak of the coronavirus in prisons, her family is deeply concerned about her condition”, a source close to Jalalian’s family said.

Zeinab Jalalian has served 13 consecutive years of her life sentence in Khoy Prison. She is in poor physical condition and suffers from ailments such as pterygium, oral thrush (oral candidiasis), and other severe infections. She also suffers from intestinal and gastric diseases and severe hypertension.

“She has repeatedly asked the prison authorities to take her to a hospital outside the prison for specialized testing and treatment for her health problems but the authorities have either rejected outright her requests or have accepted them on the condition that she make videotaped “confessions”. The international human rights watchdog added.

Women in History - 3 May