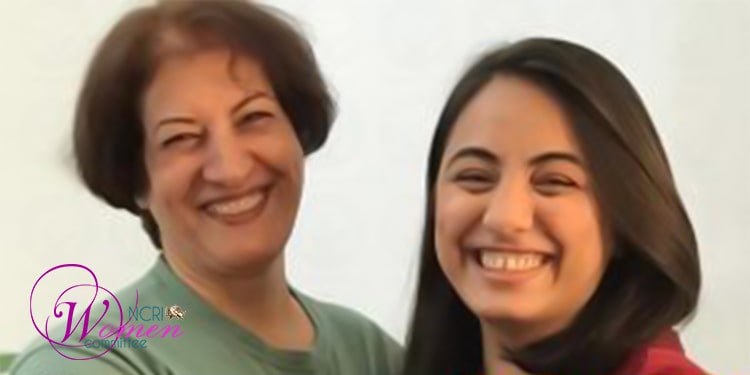 Two Baha’i women were transferred to the Prison of Bandar Abbas on Saturday, April 3, 2021, to serve their sentences.

The Revolutionary Court of Bandar Abbas sentenced Maral Rasti and Mahnaz Jan-Nesar to 2 years in prison, each, on the charge of “assembly and collusion against national security.”

The two Baha’i women had been initially arrested in spring 2017 along with six other Baha’i citizens, but were later released temporarily on bail.

Bandar Abbas is the capital of Hormozgan Province in southern Iran.

In a similar development, the Directorate for the Implementation of Verdicts in Mashhad summoned five Baha’i women on March 27, 2021, only days after the start of the Persian New Year. The directorate instructed them to report to the agency within 10 days, otherwise, it will issue warrants for their arrest.

The five Baha’i women are Naghmeh Zabihian, Nakisa Hajipour, Nika Pakzadan, Faraneh Daneshgari and Sanaz Es’haghi must report in to start serving their year-long sentence in the Central Prison of Mashhad, also known as Vakilabad Prison.

They were initially arrested on November 15, 2015. The Revolutionary Court of Mashhad charged them with “propaganda against the state by proselytizing the Baha’i faith” and sentenced each of them to one year in prison, last October. Their sentences were subsequently upheld by the Appeals Court of Razavi Khorasan Province.

The Baha’i community is particularly under pressure of the clerical regime which subjects Baha’is to measures such as the destruction of cemeteries, arbitrary arrests, raids on homes and confiscation of property, dismissals, and denial of civil rights.

Baha’i professionals are prohibited from holding public office and discriminated against because of their beliefs when interviewed for jobs or applying for higher education.

Over the past year, at least 26 women have been sentenced to prison terms. Most of the sentences are more than 6 years.

At least 26 women were summoned to security centers or courts for being Baha’is, and 17 Baha’i women were barred from education.