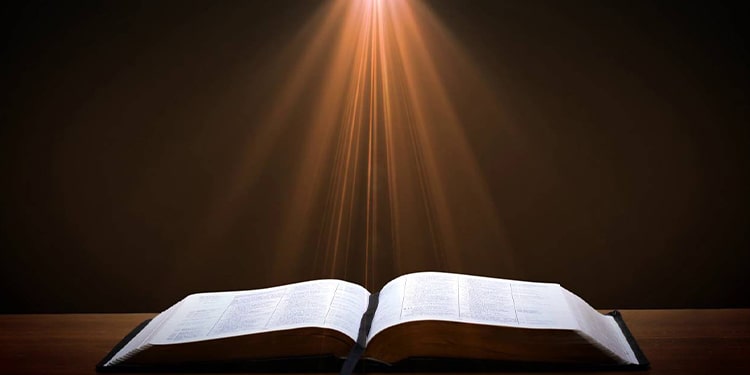 In the past month, there have been at least 141 violations of the rights of religious minorities in Iran. A considerable number of violations have been against women.

Article 18 of the Universal Declaration of Human Rights states, “Everyone has the right to freedom of thought, conscience and religion; this right includes freedom to change his religion or belief, and freedom, either alone or in community with others and in public or private, to manifest his religion or belief in teaching, practice, worship and observance.”

In Iran, however, religious minorities are subjected to targeted violence because their free choice of belief is tantamount to challenging the ruling religious dictatorship.

According to statistics obtained from credible sources, a total of 121 violations of fundamental rights have been committed against Baha’i citizens. These include at least 5 prison sentences, 9 arrests, 34 trials, 26 court summons, 10 house searches, 8 property and asset seizures, and 6 cases of return to prison for non-renewal of leave.

Another notable example of violations of the rights of religious minorities is the situation of women in prisons, especially given the dramatic rate of spread of Covid-19.

In this regard, four Baha’i citizens reported that they, along with other prisoners in Birjand, may have contracted the virus.

Saghar Mohammadi, Sheida Abedi, Simin Mohammadi, and Maryam Mokhtari were placed in the quarantine ward of the women’s prison for more than 3 weeks, and were denied the right to return to the public prison ward. These detainees have been denied family visits for several weeks as the meeting room can be accessed only through the public ward.

Citizens of the Christian faith have also been subjected to regime repression, despite the fact that Articles 13 and 26 the Islamic Republic’s Constitution recognizes Christianity. These citizens have been targeted in at least 15 instances in recent months. These instances include 5 court summons, 5 arrests, and 5 cases of imprisonment.

Gonabadi Dervishes have also been targeted by state agents in at least five cases in the past month. The regime’s suppressive measures include two court summons to serve prison sentences, two cases of imprisonment, and one case of imprisonment in exile.

According to the report, in 2019, the Iranian regime continued to harass, interrogate, and detain Baha’is, Christians – especially those who have converted to Christianity – Sunni followers, and other religious minorities.

The report noted a shocking example: “In January authorities gave Elham Ahmadi, an imprisoned member of the Sufi Gonabadi Order in Iran, an additional sentence of 148 lashes for speaking out about the denial of medical treatment and poor living conditions in the prison…”

It is worth noting that in Elham Ahmadi’s case, the sentence of 74 lashes was enforced before Ahmadi was released from prison on August 13, 2019.

The examples cited here represent a small sampling of the regime’s systematic, daily violations of the rights of religious minorities in Iran.

By clamping down on human rights defenders, the ruling dictatorship has prevented the possibility to inform the world about these human rights violations.