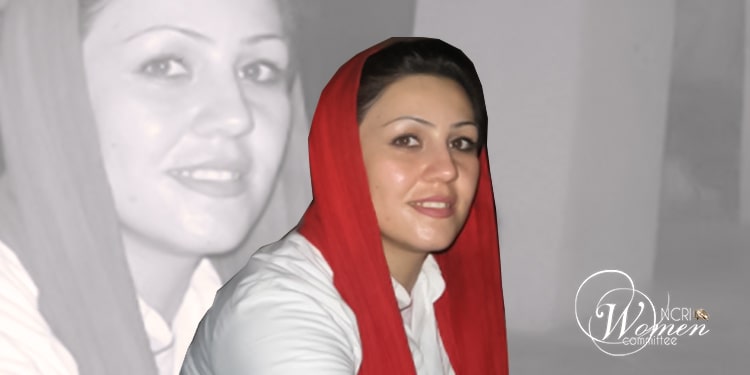 Political prisoner Maryam Akbari Monfared was deprived of talking to her family on Sunday, April 18, 2021.

Maryam Akbari was supposed to call her family at 6 p.m. on Sunday. But the agent who monitors and accompanies her during her calls was late for an hour. This caused Maryam Akbari’s protest as a result of which the agent reacted by abruptly cutting off her call. She was not allowed to call back and continue her conversation with her family.

Political prisoner Maryam Akbari Monfared was abruptly exiled to the Prison of Semnan on March 9, 2021. Ever since being violently and forcibly relocated from Evin Prison, she has been facing double pressure and restrictions.

Mrs. Akbari Monfared is being detained among ordinary prisoners in the general ward of Semnan Prison, in violation of the principle of separation of crimes.

Mrs. Akbari Monfared has very limited time to make her daily calls which are done in the prison’s Security Office and in the presence of a prison guard.