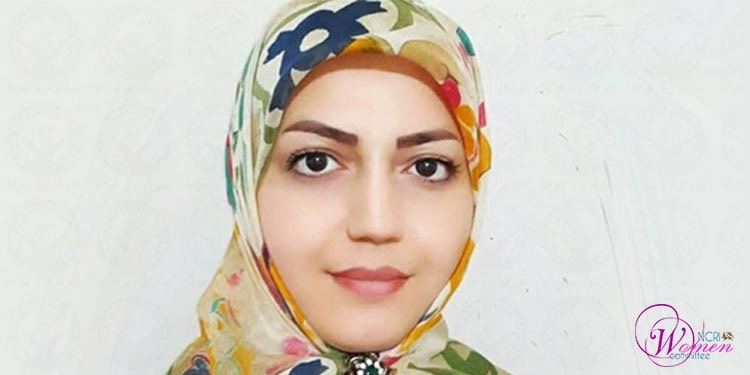 Branch 7 of the Unit Implementing the Verdicts in the Karaj Court increased the period of compulsory residence, i.e., an internal exile for Roghiyeh Bigdeli, to two years and eight months.

Roghiyeh Bigdeli, a resident of Karaj, was arrested during the days of the nationwide uprising in January 2020. Intelligence forces violently arrested her on January 11, 2020. She spent some time in Kachouii Prison of Karaj before being released.

Since Ms. Bigdeli did not report in to serve her time in exile, the Court of Karaj increased the period for her compulsory residence in Zanjan by one-third.

On the events of the January 2020 nationwide uprising in Iran, Amnesty International reported:

“Iranian security forces used unlawful force against peaceful protesters who gathered across Iran following the authorities’ admission that they had shot down a Ukrainian passenger plane on January 8.”

The rights group had evidence that “on 11 and 12 January security forces fired pointed pellets from air guns, usually used for hunting, at peaceful protesters causing bleeding and painful injuries. Security forces also used rubber bullets, tear gas and pepper spray to disperse protesters as well as kicking and punching them, beating them with batons and carrying out arbitrary arrests.”

One eyewitness, Mahsa from Tehran, described how security forces fired tear gas into the entrance hall of a metro station to stop people leaving to join the protest.

“There was so much tear gas… I was so mentally stressed and anxious that I initially didn’t even realize that I had been shot… The special forces of the police were firing pointed pellets at people. My coat is now filled with holes, and I have bruises on my body… The streets were filled with armed plain-clothes agents firing shots into the air and threat(en)ing to shoot people… A member of the security forces chased me when they saw me filming the protest and that’s when I was shot in the leg with a pointed pellet… I’m in a lot of pain,” she said.