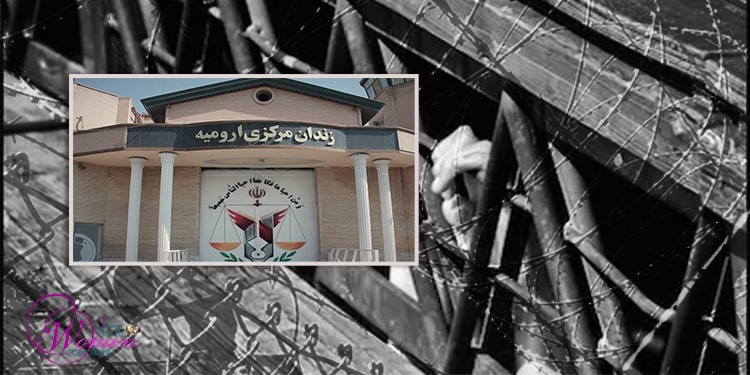 The authorities in charge of the Central Prison of Urmia have stepped up pressure on women in this prison. Female inmates face restrictions on fresh air and on making telephone calls.

Women in the Central Prison of Urmia refused their food on October 16 and 17, 2021, protesting the new restrictions. After this, the head of the women’s ward threatened the inmates.

New restrictions on women in the Central Prison of Urmia

On the orders of Sohrabi, the warden of the Central Prison of Urmia, and Badaghi, the head of the women’s ward, female inmates in this prison are entitled to only two hours of fresh air per day and one phone call every four days.

The women’s ward of Urmia Prison has four rooms, each having 36 beds for 40 prisoners. In light of the new fresh air restrictions, women must stay in this overcrowded small environment with no air conditioning for 22 hours every day.

The female prisoners in Urmia Prison used to have permission to go back and forth among the four rooms and the corridor. Presently, however, the doors of the rooms are open for only two hours.

One of the most notorious prisons in Iran

The central prison of Urmia is one of the most notorious prisons in Iran, where the number of deaths due to the Coronavirus is high among inmates.

A Kurdish human rights organization has reported twelve women detained on death row in the women’s ward of the Central Prison of Urmia. All 12 women are convicted of deliberate murder. Their names are:

The Iranian Judiciary does not categorize murder charges. It categorically hands down the death penalty for murder convicts regardless of their motivation. Nevertheless, many women executed or sentenced to death on charges of murder were victims of domestic violence and acted in self-defense.