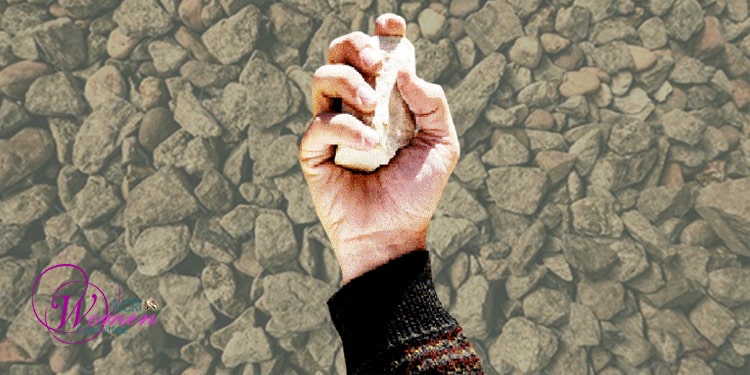 A Tehran court sentences a young mother to stoning, execution

The Penal Court of Tehran province sentenced a young woman to stoning.

Her father-in-law accused her of illicit relations out of marriage and demanded maximum punishment for her.

The case of Sareh and Maysam, the man who was her friend, was sent to Branch 11 of the Penal Court of Tehran Province.

The young woman denied the charge and said Maysam was a simple friend.

Sareh and Maysam rejected the stoning verdict and appealed. Branch 26 of the Supreme Court examined the case and ultimately upheld the execution of the man and woman.

Iran is one of the six countries that practice stoning as a punishment.

The clerical regime’s penal code considers illicit relations as a crime and punishes it with stoning, execution, or flogging.

Fearing the outbreak of protests, the clerical regime has stepped up its suppressive measure including arrests and executions in the months following Ebrahim Raisi’s taking office. Now, the stoning sentence has been added to these measures.