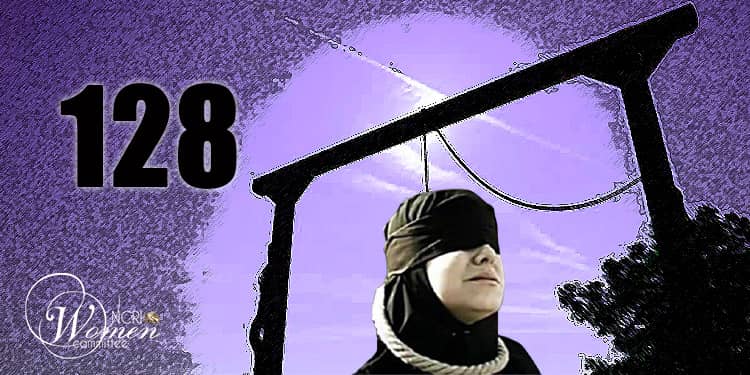 Iran regime executes the sixth woman in less than a month, 128th woman since 2013

The Iranian regime executed the sixth woman in less than a month’s time.

Reports from Iran say the authorities of the Prison of Amol carried out the hanging execution of Massoumeh Zare’i at dawn on Tuesday, December 14, 2021. Born in 1981, she had a 21-year-old daughter. She had been imprisoned for seven years.

The Iranian state media have not announced the news of the hanging of this woman on the charge of murder of her husband.

Her drug-addicted husband often battered Massoumeh Zare’i. He also had illicit relations with other women but did not accept Massoumeh’s demand for divorce. These problems eventually led to the murder of the husband.

Amol is one of the major cities of Mazandaran Province in northern Iran.

Massoumeh Zare’i is the 128th woman executed by the clerical regime since the summer of 2013, and the sixth woman hanged in less than a month (23 days) in Iran. All of the six executions were carried out secretly.