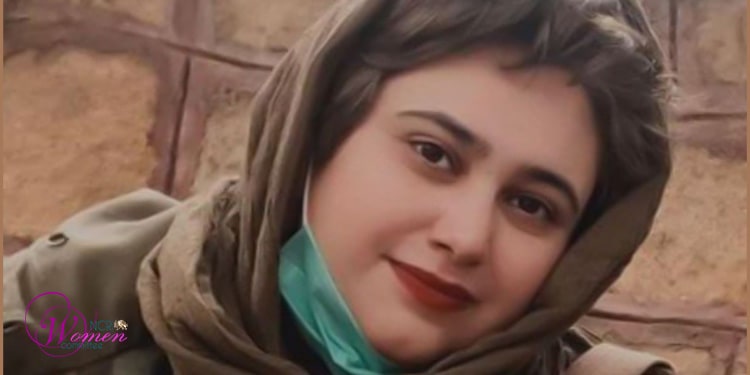 Shohreh Hosseini imprisoned in Evin with a three-year sentence

The First Branch of the Evin Courthouse summoned Shohreh Hosseini, an interpreter, and civil activist, to begin serving her sentence. Tehran’s Revolutionary Court has sentenced Shohreh Hosseini to three years and three months in prison.

The 26th Branch of Tehran’s Revolutionary Court tried Shohreh Hosseini on January 18, 2021, and sentenced her to four years and two months. Her charges included “assembly and collusion to disrupt national security,” “membership in opposition groups,” and “propaganda against the state.” Later, the sentence was commuted to three years and three months.

Agents of the IRGC Intelligence arrested Shohreh Hosseini on October 2, 2020, and transferred her to Ward A2 of Evin Prison. She was temporarily released on October 6, on a bail bond of 500 million Tomans until the disposition of her case.

On November 28, 2020, the 2nd Interrogation Branch of the Evin Courthouse summoned Ms. Hosseini. The court had increased her bail to 1 billion Tomans. She was thus arrested and taken back to Evin Prison. She has remained in detention since.

In a brief call home, she told her family that she might remain in jail until her trial convenes.

Political prisoner Khadijeh Mehdipour has reportedly contracted the Coronavirus. Despite showing symptoms, including fever, weakness, and sore throat, she is deprived of medical attention and care in the Prison of Ilam.

Political prisoner Khadijeh Mehdipour is serving her 20-month sentence in the women’s ward of Ilam Prison. She is being detained with ordinary prisoners in violation of the principle of separation of crimes.

She has a constant headache and a black spot has emerged in her eye. On January 4, 2022, she was sent to a civic hospital where she received eyeglasses and an eye drop.

Ms. Mehdipour is under the pressure from intelligence services that incite ordinary prisoners to harass her.