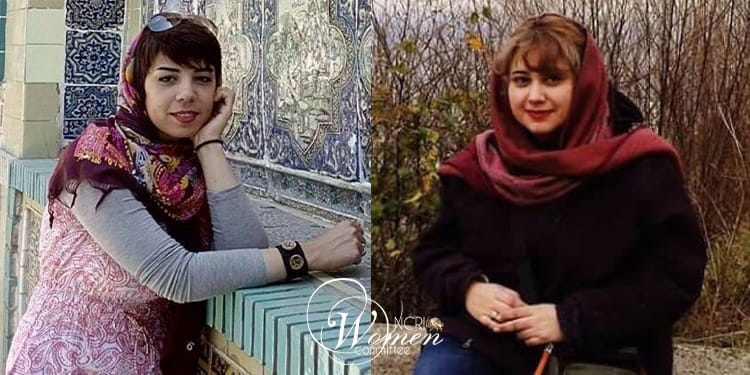 Afsaneh Azimzadeh, a children’s rights activist, and Shohreh Hosseini, a civil rights activist and an interpreter, have been arbitrarily arrested in Tehran.

Afsaneh Azimzadeh is one of the founders of the Association in Defense of Child Laborers and Street Children since 2004. She has been active for more than 15 years in educating and assisting child laborers in Iran.

Shohreh Hosseini, an interpreter and a civil rights activist, was arrested on November 28, 2020, after reporting in to the Evin Courthouse. The court had increased her bail bond and she was transferred to Evin Prison, where she has been detained since.

Evin Prison authorities have turned down her request to deposit bail and be released. Ms. Hosseini’s interrogator has refrained from accepting to release her on bail although a bail has been set for her since November 30.

In a brief telephone call to her family last week, Shohreh Hosseini said it appears that she would have to stay in prison until her trial convenes.

Agents of the IRGC Intelligence arrested Shohreh Hosseini on October 2, 2020, and detained her in their detention center at Ward 2A of Evin Prison. She was temporarily released on October 6, on a bail of 500 million Tomans until her prosecution is completed.

Again on November 28, 2020, she was summoned to the 2nd Interrogation Branch of Evin Courthouse. Upon reporting in to the courthouse, she was informed that her bail bond had been increased to 1 billion Tomans. She was readily arrested and transferred to the Evin Prison.

Ms. Hosseini is accused of cooperating with an opposition group and disseminating propaganda against the state.