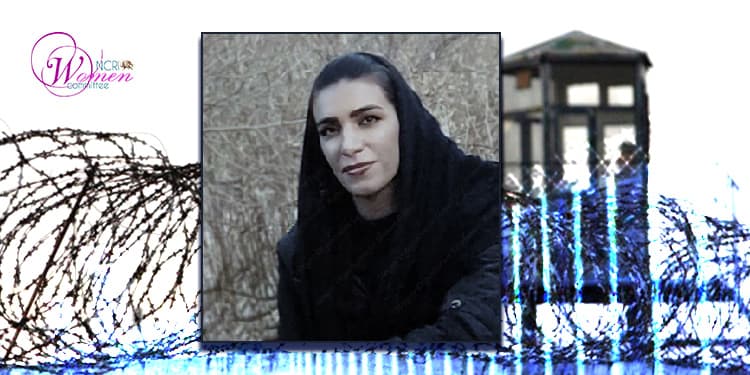 Forces of the Department of Intelligence of Saqqez arrested eight Kurdish civil activists, including a woman. The violent arbitrary arrests took place on January 29, 2022.

The intelligence forces raided the residence of Ms. Zamaneh Zewyeh and arrested her on the said date.

According to an informed source, Zamaneh Zewyeh is 29 and the mother of a young child. She graduated in law from Payam Noor University in Saqqez.

The intelligence forces did not provide a judicial warrant for the arrest. There is no information available on the place of detention and the reason for her arrest.

Zamaneh Zewyeh had been arrested before on November 6, 2017, by the intelligence forces in Saqqez. She had been temporarily released after three days on a bail of 80 million Tomans.

In December 2017, she received a flogging sentence of 50 lashes plus payment of 1.8 million Tomans in cash on the charge of disruption of public order.

The forces of the Intelligence Department in Sanandaj arrested two female activists, Suma Shapari and Mahsa Mohammadi, on January 24, 2022.