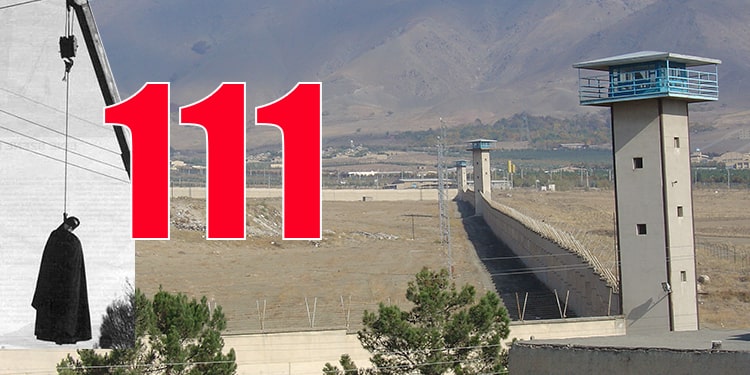 The Iranian Judiciary had a woman hanged in the Central Prison of Sanandaj in the morning of Sunday, December 27, 2020.

The woman hanged was identified as Zeinab Khodamoradi, 43 from the city of Qorveh. She had been imprisoned for five years. She suffered from mental imbalance and nervous disorder. Her family did not afford to pay 700 million Tomans set as blood money for the victims, sending her to the gallows.

The execution of Zeinab Khodamoradi has not been announced by the state media in Iran as this news is being published.

Zeinab Khodamoradi is the 111th woman to be executed during the presidency of Hassan Rouhani. This is the second woman executed this December.

The 110th woman was executed in the Sepidar Prison of Ahvaz, capital of southwestern Province of Khuzestan.

More than 4300 people have been executed in Iran under Rouhani’s tenure. They include 111 women.