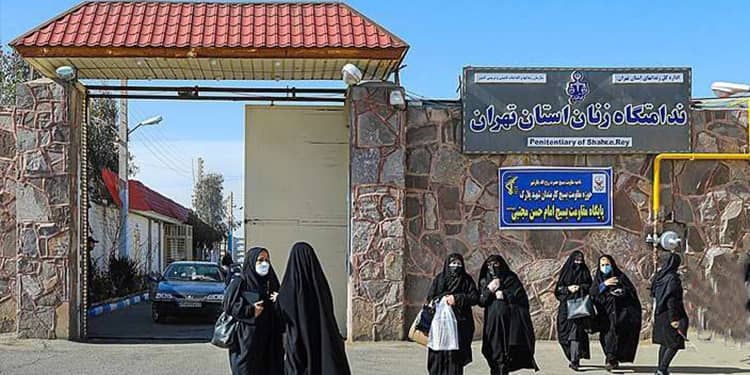 These resilient women are also deprived of the minimum facilities to prepare food. They cannot even boil an egg.

According to reliable sources, political prisoners in Qarchak are experiencing tremendous difficulty to a lack of hot water in the bone-chilling winter cold. In addition, the water pressure is very low.

Qarchak Prison authorities shut off the rest of the wards for only half an hour every few days to supply some lukewarm water to the political prisoners in Qarchak.

The lack of hot water in the cold winter weather has caused various diseases among women prisoners. The health condition in this prison is reported to be very poor.

Marzieh Farsi, a political prisoner in Qarchak, has suffered from rheumatism due to poor prison conditions and the cold and has been denied medical care. Ms. Farsi has cancer and is in prison under these circumstances.

Qarchak prison authorities have repeatedly promised inmates to provide cooking facilities but have failed so far. Women prisoners were to be given a heater. They must eat poor-quality food in prison. The only other food available to them is canned or ready-to-eat foods sold at very high prices in the prison store.

Soghari Khodadadi and eight others, including Leila Vaseghi, were blacklisted on December 7, 2021, by the US Treasury Department.