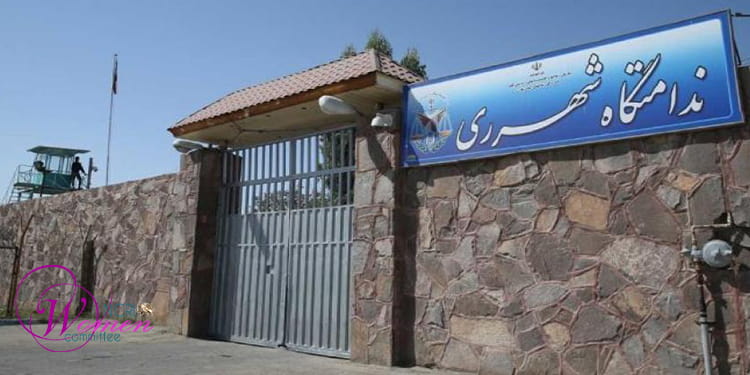 The report by families of political prisoners detained in Qarchak Prison on May 29, 2022, was published just yesterday. The report said that the Qarchak Prison authorities incited ordinary prisoners against the political detainees. The assailants were prisoners convicted of violent and dangerous crimes.

The Warden of Qarchak Prison, Soghra Khodadadi, and other prison staff were present at the scene. Instead of reducing the tensions, they fueled the fight.

The Qarchak Prison authorities had falsely told the ordinary inmates that political prisoners had filed complaints against them. The grievances had been submitted months before.

Usually, such differences among prisoners are resolved by calling them to the Disciplinary Committee and giving them warnings. But this time, the prisoners were summoned to court and told that new cases were being filed against them. In this manner, they incited the ordinary prisoners to attack the political prisoners.

In addition to inciting dangerous fights against them through ordinary criminals, the Qarchak Prison authorities harass and torture political prisoners by depriving them of their fundamental rights.

Qarchak Prison is located in a desert area without drinking water. So, the detainees in this prison are struggling with many problems.

The prison water is non-potable and contains insects. They are deprived of receiving treatment in civic medical centers.

The prison store does not sell proteins, eggs, or beans for the prisoners to cook. The detainees do not have any place even to boil an egg.

There is no toilet for visitors’ use despite the long distance from the city. Unlike other prisons, the interval between two face-to-face visits is three months or more. Visitors are not allowed to bring in food for the prisoners. Several agents stand next to the visitors during these visits and listen to the conversations. In addition to these restrictions, the physical inspection of visitors is rigorous.