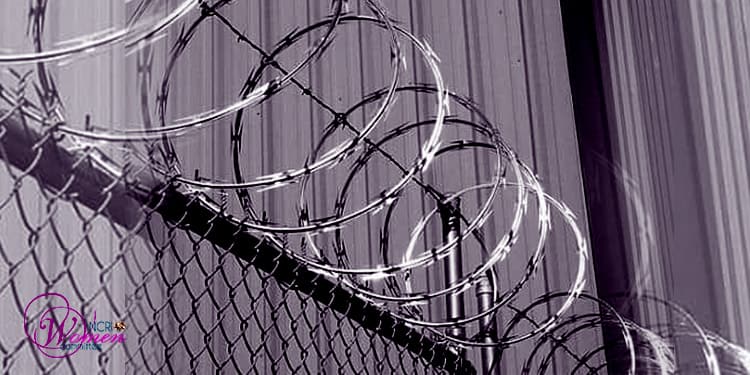 The Tehran Court of Appeals upheld a 5-year sentence for Azar Karvandi Musazadeh.

Azar Karvandi Musazadeh had been charged with “collusion and assembly against national security” through collaboration with the opposition People’s Mojahedin Organization of Iran (PMOI/MEK).

Azar Karvandi Musazadeh and Makhsous Bukharaei were sentenced to 5 years each. Roghieh Soltani Mirzaei was sentenced to two years, and her private estate (a garden) was seized allegedly for holding meetings there.

An informed source said there was no evidence to support the charges against the two women. They were sentenced based on their families’ political backgrounds.

After being summoned by security agents for their political activities, Azar Karvandi Musazadeh and Roghieh Soltani Mirzaei were tried without an attorney.

The three women and their families held family gatherings in a private garden in Shahriar in the summer of 2019.

For this reason, they were arraigned on the charge of “assembly and collusion through collaboration with the People’s Mojahedin Organization” and “propaganda against the state.” They had been later released on bail.

Branch 26 of Tehran’s Revolutionary Court finally summoned and tried them in May 2021.

All three women were political prisoners in the 1980s and had already spent long years in prison.

Mrs. Karvandi’s husband was among the PMOI political prisoners massacred in 1988.

A woman hanged in Zahedan – Stop the death penalty