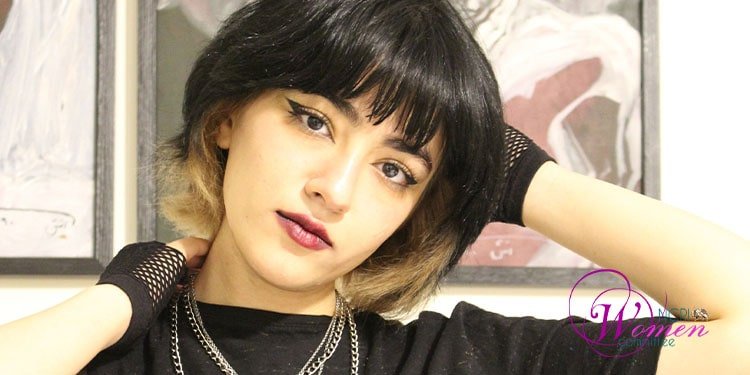 Iran protests continue on the 20th day despite the massive clampdown

Iran protests with the leading role of women continued for the 20th day on Wednesday, October 5, 2022, despite brutal suppression and internet restrictions.

A nightly protest was held in Valiasr Ave. in downtown Tehran with young people chanting, “Death to the dictator!”

Protesters in Nurabad, southern Fars Province, set fire to a monument in one of the squares. In Talesh, northern Gilan Province, protesters blocked the roads with fire and resisted security forces dispatched to disperse the rallies.

Due to internet restrictions, information could not be obtained from many cities across Iran.

The new generation of high school students has also joined the protests. (Click to watch a video clip in this regard.)

Public outrage over the detentions, murder of Nika Shakarami

In the meantime, the clerical regime continues rounding up protesters and activists.

Security forces have killed at least 400, and an estimated 20,000 have been arrested and detained.

The situation in the Iranian regime’s prisons has been reported as horrible, with the detainees having no place to sleep, not enough food, and lacking enough bathrooms for many detainees.

The regime has also resorted to producing fake videos to cover up its role in the torture, rape, and murder of Nika Shakarami, the 17-year-old protester detained on September 20 in Tehran.

Tehran’s municipality initially indicated the reason for the death of Nika Shakarami as numerous heavy blows to her head. The regime has claimed on state TV that she had thrown herself from a building and committed suicide.

Security forces arrested Nika’s aunt, Atash Shakarami, and uncle, forcing them to make false confessions on TV. Both had initially announced that Nika had been abducted for ten days and the conditions of her death were suspicious.

The intelligence services threatened the Shakarami family to keep silent; otherwise, they would receive the body of Atash, too.

The Iranian public reacted with outrage, accusing the regime of lying about the innocent girl’s torture, rape, and murder.

After #Mahsa_Amini and #Hadis_Najafi, the hashtag #Nika_Shakarami has been tweeted more than 2 million times and turned into a secret code for freedom-loving Iranians to continue to seek justice for these innocent souls.