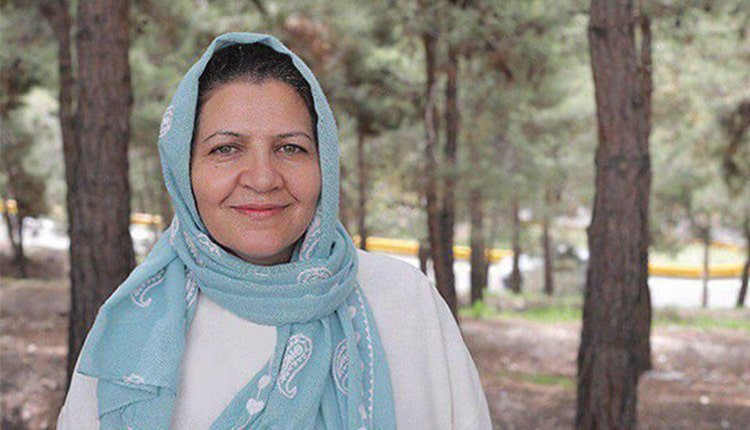 Shokoufeh Yadollahi, one of the Sufi women imprisoned under inhuman conditions in Qarchak Prison (Shahr-e Ray) in Varamin is believed to have lost her power of speech.

Shokoufeh Yadollahi is said to have been recently exposed to the smoke of drugs and cigarettes since dangerous and common criminals – thieves, murderers and drug addicts – have been transferred to the ward of Sufi women.

The measure in violation of the executive prison regulations was taken under the pretext of separating women convicted of financial crimes. They were moved from the ward of Sufi women and replaced by prisoners convicted of theft, murder and drug trafficking.

Sufi women imprisoned in Qarchak say prison officials do not have any control on the use of drugs and cigarettes in this ward and the air in the ward and the bathrooms is filled with smoke.

Shokoufeh Yadollahi was seriously battered during her arrest and her skull cracked due to the beatings by batons giving her constant headache. Doctors have instructed her to stay in clean air and away from any form of pollution. Since the relocation of prisoners, however, Ms. Yadollahi has been suffering from chronic headaches and weakness. Her fellow inmates say that she is not able to move or even speak due to severe headache.

Shokoufeh Yadollahi has already lost her sense of smell and received a five-year sentence in August. In another development, Ms. Rezvan Khanbeigi has been reportedly arrested along with two other persons in mid-January and is presently detained in the women’s ward of Evin Prison.