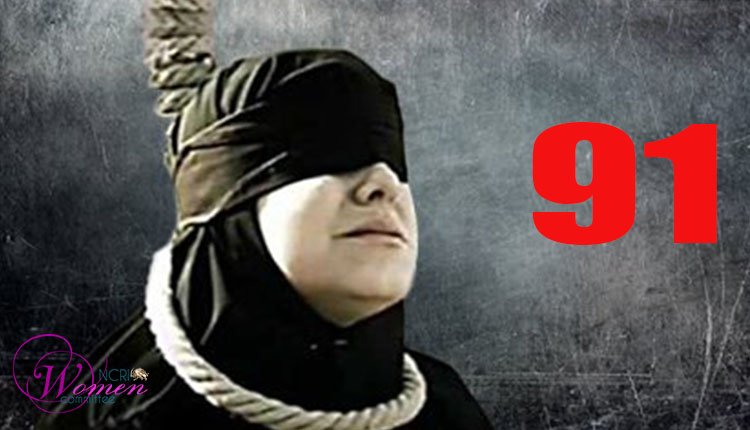 A Kurdish woman named Maliheh Salehian was executed in the central prison of Mahabad. She is the 91st woman to be executed in Iran during Rouhani’s term in office since 2013.

Maliheh Salehian from Miandoab was hanged on Tuesday, July 16, 2019, on charges of murder in the central prison of Mahabad.

In the last two days, 13 people have been executed in different cities of Iran.

Maliheh Salehian is the 91st woman to be executed during six years of Rouhani’s presidency.

Mrs. Maryam Rajavi, the President-elect of the National Council of Resistance of Iran, has consistently emphasized the need for abolition of the death penalty in Iran.

Clampdown on women in Iran stepped up under various pretexts