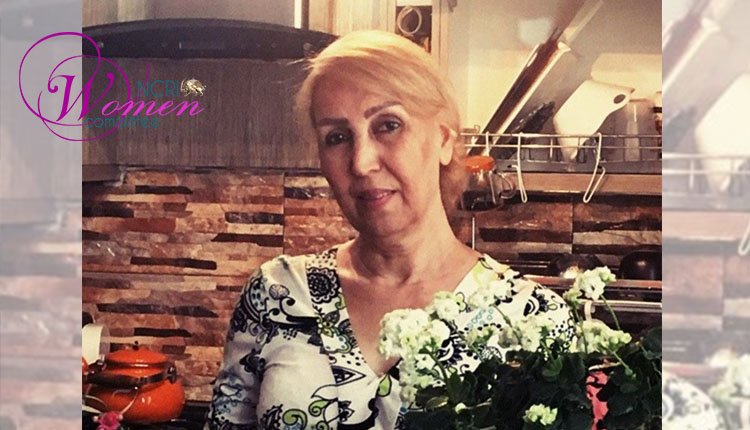 Nasrin Javadi (Azam Khezri), a female labor activist who was arrested on International Labor Day in Tehran, was sentenced to 7 years in prison and 74 lashes.

She was among the 15 women arrested on International Labor Day who was beaten by security forces while being taken into detention. The labor activist was among the women who were transferred to Qarchak Prison in Varamin after being arrested. He was released on bail after a month and was summoned to the 26th Branch of Tehran’s Court on Tuesday, August 6, 2019.

Following the protests on International Labor Day, which were followed by the beatings and arrests of female labor activists, the NCRI President-elect Maryam Rajavi hailed the protesting workers and demonstrators calling the public especially the youth to their support, urging the condemnation of anti-worker policies of the mullahs’ regime by international bodies in defense of human and workers’ rights and asking for urgent action to release those arrested.