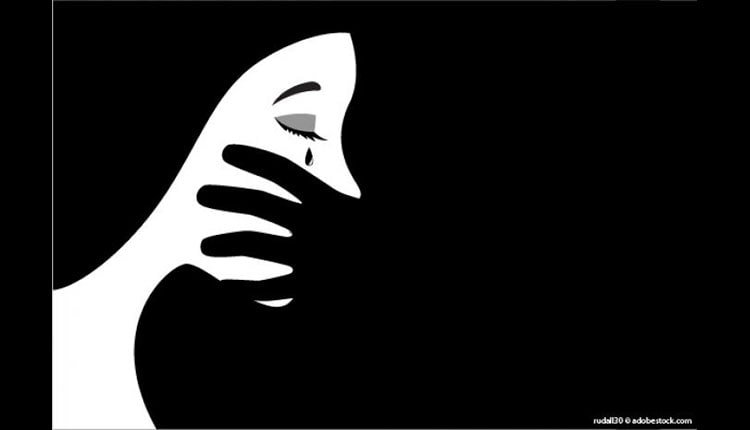 Eight years after its proposal, the VAW bill has been finalized by the Iranian regime’s Judiciary and sent to the government. The bill called “Provision of Security for Women” had been stalled for years in the Judiciary’s labyrinths.

In a press briefing on Tuesday, September 17, 2019, the Judiciary’s spokesman, Gholam Hossein Esma’ili, said the bill had been finalized and sent to the government.

The regime’s Judiciary removed at least 41 articles of the original bill ostensibly because they overlapped with the Islamic Punishment Code and the Criminal Procedures Regulations, or because they contradicted the regime’s policy of de-imprisonment. The present bill has been re-written in five chapters and 77 articles. (The official IRNA news agency – September 17, 2019)

Explaining one of the reasons for rejection of the PSW bill, the Judiciary’s spokesman at the time and deputy Minister of Justice, Gholam-Hossein Mohseni Eje’ii, said, “One of the problems is that our general policy is de-imprisonment. In the PSW bill, however, imprisonment has been predicted as a punishment for every minor violation in this regard. And in doing so, it jeopardizes the foundations of families.” (The official IRNA news agency – February 17, 2019)

Earlier, Majlis deputy Tayyebeh Siavoshi said about this bill, “Many women who are subjected to violence do not file complaints for different reasons. Nevertheless, they lose their living skills due to the violence inflicted on them, to the extent that sometimes they lose their sanity and commit suicide… Women and mothers who are subjected to violence or are constantly brutalized cannot manage their families, properly.” (The state-run donya-e-eqtesad.com – July 17, 2018)