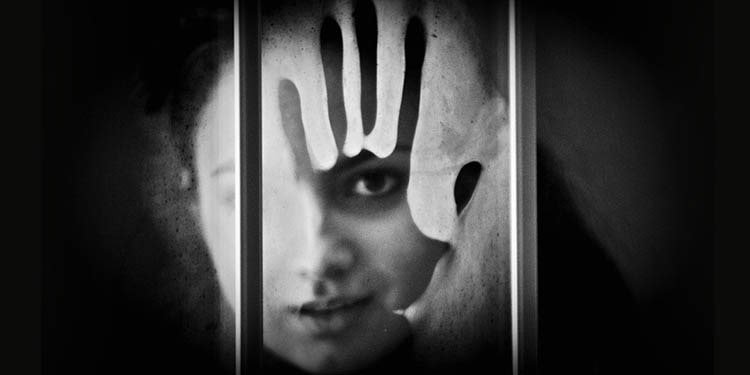 The bill for Provision of Security for Women (PSW) is not going to be adopted in the mullahs’ parliament after being stalled for eight years in the labyrinths of decision making.

The bill has been passed around among the government, the parliament and the Judiciary and after ultimately removing any executive function, it remains to be examined by the Rouhani government.

Fatemeh Zolghadr, spokeswoman for the Cultural Committee of the mullahs’ parliament, echoed Parvaneh Salahshouri’s statements about the latest situation on the PSW and said, “The bill has been sent from the judiciary and returned to the government, but we do not know why it has remained silent in the government.”

She also added, “A month ago, at a meeting with Massoumeh Ebtekar, the issue was raised that the bill was being considered by the Government Committee to make the final amendments, but so far nothing has been reported and it is unlikely it will reach the parliament this year.” (The state-run ROKNA News Agency – December 27, 2019)

It should be noted that the 11th National Consultative Assembly (Majlis) will have elections next June.

At a meeting on September 18, 2018, to review the bill for Provision of Security for Women, Parvaneh Salahshouri, a member of mullahs’ parliament, said, “The bill initially called, ‘Elimination of Violence Against Women’, was first renamed as Provision of Security for Women. For two and a half years, the bill was supposed to come back to the parliament, but it got stuck in a labyrinth incomparable to any other bill or plan.” (The official IRNA news agency – September 18, 2018)

Parastoo Sarmadi, a regime expert on the issue, said, “Iran has one of the highest statistics on violence against women, and this makes adoption of the bill for Provision of Security for Women even more urgent.” (The state-run ILNA news agency – September 18, 2018)

The worst violence against women in Iran is perpetrated by state security agencies.

Iran is also the only country in the world where thousands of women have been executed or murdered under torture for their opposition to the regime.

During the nationwide uprising in November 2019, at least 400 women have been killed by security forces.