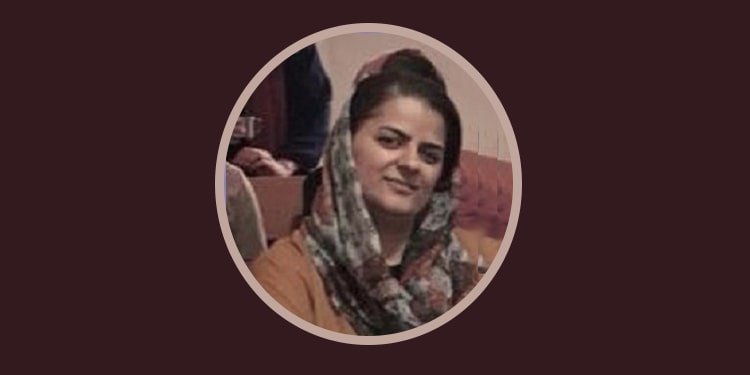 Civil activist Leila Tirandari has been on hunger strike for 22 days since she was arrested on December 28, 2019 in Sanandaj, capital of the Iranian Kurdistan Province.

Leila Tirandari has lost weight and her blood pressure has dropped. She has refused to take her medications since she went on hunger strike, which has caused deterioration of her physical condition. Leila Tirandari had undergone kidney operation two weeks before being arrested.

During her detention, Ms. Tirandari has been interrogated in the detention center of the Intelligence Department of Sanandaj, during the day, and returned to the Rehabilitation Center (women’s prison) at nights.

In a telephone call to her family after being arrested, she said she was under pressure to make forced confessions and she had gone on hunger strike in protest.

Ms. Tirandari’s husband was also arrested by security forces on December 17, 2019. His two-month detention has been further extended.

An activist teacher was arrested in Tehran on January 12, 2020. Zeinab Hamrang teaches in a high school in Tehran’s 18th district. Four male security forces were accompanied by a female agent referred to her residence, and arrested her after ransacking the house. The agents also arrested Zeinab’s daughter but set her free at night.

Fourteen participants in the protests in Amol against the IRGC’s downing of a Ukrainian Jetliner were arrested. Among them are five women. A few days past their arrest, there is no information available on their fate or location.

A number of those arrested were brutalized at the time of arrest and had to be taken to hospital, but were taken from hospital to a detention center after just one day.

The interrogator in charge of this case, Rahim Rostami, has an offensive approach to the families of those arrested and has not given them any information on the whereabouts of the detainees. Some of the families have been threatened that if they talk to the press, the detention of their relatives would be extended.