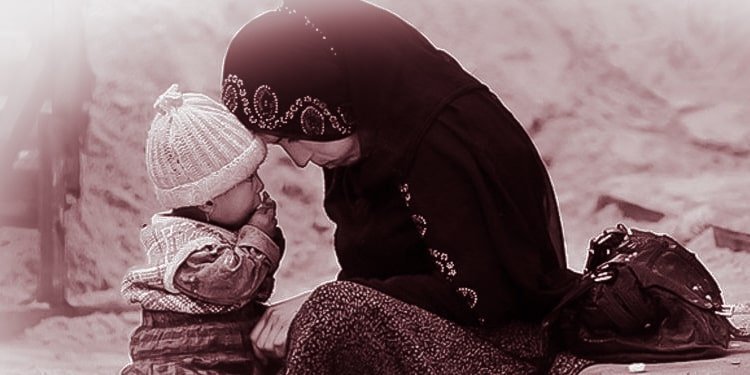 In Iran, the average age of women heads of household has dropped to 14.

The shocking news comes from government sources who acknowledged that the number of women heads of household has increased by 58 percent over the past 10 years.

The state-run Rokna news agency quoted Nahid Tajeddin, a member of the Majlis Social Committee, as saying that there were many problems facing the ever-increasing number of women heads of household.

The official indicated that the increase in the number of women heads of household was linked to men’s unemployment and drug addiction, as well as the spread of divorce.

She also pointed to female workers, most of whom are heads of household. (The state-run Rokna news agency – February 12, 2020).

Zahra Rahimi, a civil rights activist and the Executive Director of a non-governmental organization, discussed the problems that women heads of household confront. In a conversation with a regime journalist for Rokna, Rahimi said, “We do not call these women “workers;” rather, they are heads of household. They spin the wheel of their lives by creating products. These women heads of household include divorcées, widows, women from working-class families with very low income, women with drug-addicted husbands who make no effort to earn a living, women whose husbands are imprisoned, and women who have children from temporary marriages. We have women who are considered the breadwinners just because their husband has a disability.” (The state-run Rokna news agency – February 12, 2020)

Discussing the age of women heads of household, Rahimi said, “The average age ranges between 18 and 60 years. However, in provinces where child marriages are common, girls as young as 14 or 15 are also taking care of the family.”

For many women, most of their challenges stem from the government’s lack of concern for their right to a livelihood, insurance, and social security. Most women heads of household are renters rather than homeowners; any fluctuation in the rental market can have significant impacts on them. The least the government can do for these women is provide them with insurance, but that has yet to happen.

According to Zahra Rahimi, families also face a problem that has been highlighted in recent years: drug addiction.

Moreover, many women are forced to take jobs as housekeepers and maids, and they eventually develop disabilities such as lumbar disc disease. Unfortunately, the government has failed to specify any labor standards for domestic workers, which essentially renders them “slaves.”

The civil rights activist pointed to another aspect of women’s deprivation: legal representation. She said that women heads of household do not have access to a lawyer nor any other legal representation. The law does not support these women, and the government has failed to assume its responsibilities towards women, many of whom suffer from drug abuse and homelessness.