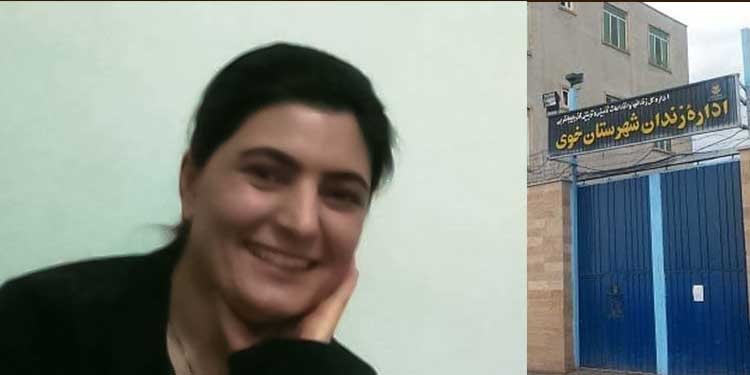 On the morning of Tuesday, April 27, 2020, security forces took Zeinab Jalalian to Khoy Prison without giving specific reasons. Her parents went to Khoy Prison as soon as they learned of their daughter’s transfer and demanded an explanation. Prison officials responded by saying that they were considering opening a new case against the political prisoner Zeinab.

It is suspected that Zeinab, a political prisoner, has been transferred to a Tehran prison for questioning on new charges.

Zeinab Jalalian has served 13 consecutive years of her life sentence in Khoy Prison. She is in poor physical condition and suffers from ailments such as pterygium, oral thrush (oral candidiasis), and other severe infections. She also suffers from intestinal and gastric diseases and severe hypertension.

Authorities have repeatedly refused to allow the Kurdish political prisoner to go to a hospital and have previously forced to making false confessions.

In June 2018, Amnesty International issued a statement about Zeinab Jalalian, indicating that she was being subjected to torture by Iranian authorities, who are deliberately blocking her access to specialized medical care despite her deteriorating health.

The situation is critical with the spread of the coronavirus in Iranian prisons among political prisoners. Prison officials are failing to take steps to quarantine or treat prisoners and are refusing to release them.

Jail sentences for lighting candles for victims of plane crash