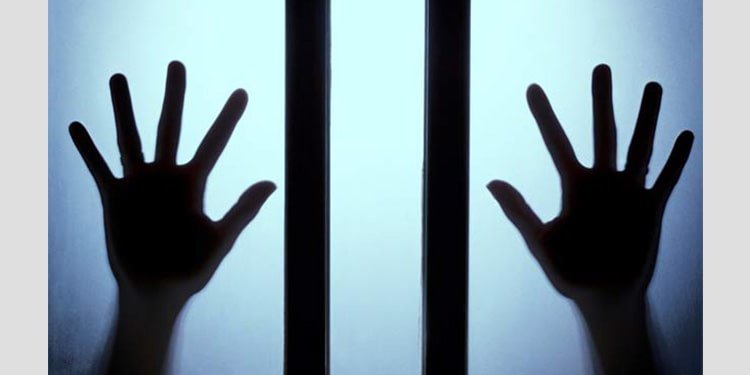 Sahba (Lamya) Hemadi (Abyat), daughter of Zaidan, born in 1999 in Susangerd, Khuzestan Province, is married and a student of Agricultural Engineering. She was arrested in October 2018 after she published an article against ethnic discrimination, economic problems, and rampant poverty in Iran, and during a wave of arbitrary arrests of Arab citizens. She was 7 months pregnant at the time of arrest.

Sahba Hemadi was accused of collaborating with Daesh (ISIS), a charge which was never proven until the day she was released from prison.

In May 2019, Sahba Hemadi was sentenced to death. In November, her sentence was commuted to 15 years in prison on charges of acting against national security. She was temporarily released on a 4-billion-toman bail on March 27, 2020 following her family’s persistent requests.

Fahimeh Esmaili Badvi was an elementary school teacher. 26 years old and 8 months pregnant, Fahimeh was arrested with her husband, Ali Motiri, on November 28, 2005.

Ali Motiri was executed on December 19, 2006 on the charge of Moharebeh (waging war on God). Fahimeh received a 15-year sentence and was sent to exile in Yasouj, capital of Kohgiluyeh and Boyer-Ahmad Province.

When she was going through labor pain to give birth to her daughter, Selmi, the so-called doctor who was delivering her baby told her: “I have killed you and your daughter, not helping to give her birth.” Throughout her labor and delivery, agents of the Intelligence Department were standing above her head.

Fahimeh Esmaili Badvi was finally released in 2017 after 12 years of imprisonment.