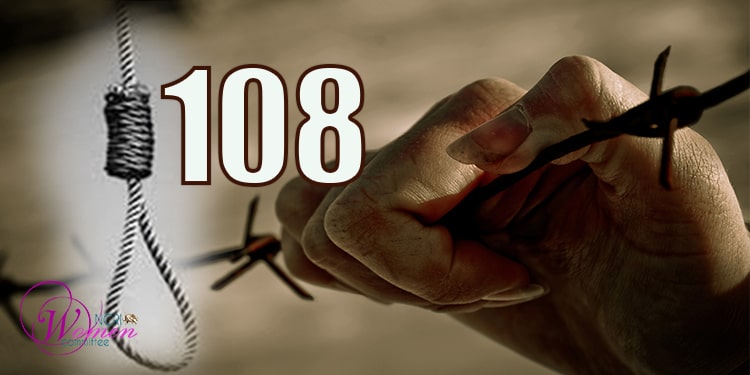 With another execution carried out at dawn on Wednesday, September 23, 2020, the number of women executed in Iran reached 108 during Rouhani’s tenure as the mullahs’ president.

Mahtab Shafii had been detained for seven years in Qarchak Prison on the charge of murder.

None of the regime’s official agencies have announced the news of execution of Mahtab Shafii by the time this news is being published.

The NCRI Women’s Committee published a list of eleven women detained on death row in Qarchak Prison, on October 24, 2018, which included the name of Mahtab Shafii.

There are more women on the death row in the Central Prison of Urmia.

The mullahs’ Supreme Court upheld the death sentence for another woman in Tehran on September 21, 2020.

The NCRI Women’s Committee has published a list of the women executed during Rouhani’s tenure.

The substantiated information is based on news and information published in the state-run media in Iran and other reliable sources inside Iran. The actual figure is higher. The clerical regime in Iran carries out most executions in secret and out of the public eye. No witnesses are present at the time of execution but those who carry them out.