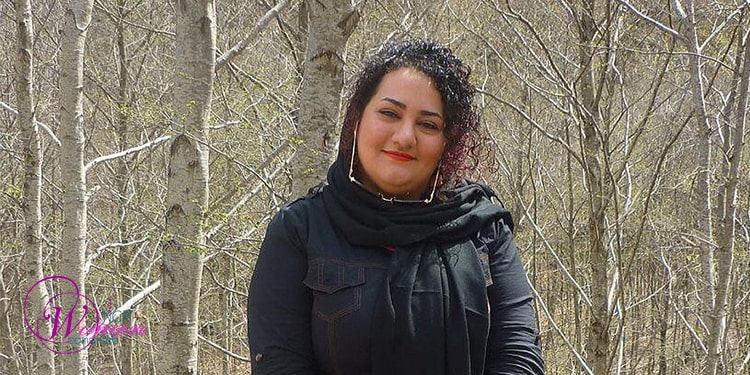 The clerical regime’s Supreme Court turned down Atena Daemi’s appeal to revise and rescind the ruling on her sentence of 2 years and 74 lashes. This was reported on February 24, 2021.

Atena Daemi’s appeal was to revise the ruling of Branch 24 of Tehran’s Revolutionary Court in June 2020. Based on a case the Ministry of Intelligence (MOIS) and the IRGC Intelligence filed against Ms. Daemi in 2018, she received a sentence of 2 years’ imprisonment and 74 lashes.

The Tehran court sentenced her to one year in prison for “propaganda against the state” (a reference to the statements and open letters she had sent out of prison) and to one year plus 74 lashes for “disruption of prison’s order” by chanting anti-government slogans on the night of the 1979 Revolution’s anniversary. Ms. Daemi rejected the charges which she said were unfounded.

Branch 26 of Tehran’s Revolutionary Court had held another court hearing on a separate case for Atena Daemi and Golrokh Iraee on June 18, 2019, sentencing each of them to 3 years and 7 months in prison. This is the sentence she is presently serving.

A children’s rights activist, Atena Daemi was first arrested on October 21, 2014, and detained for 16 months for participating in a protest gathering outside the UN Office in Tehran, a protest against execution of Reyhaneh Jabbari, and other peaceful activities.

Atena Daemi has suffered various illnesses during her years of incarceration, including numbness of her limbs, kidney infection, hormonal imbalance, and she is suspected of having multiple sclerosis and cancer.

Rising Rate of Suicide Among Iranian Women - Ebtekar: Violence Rate is Not High!