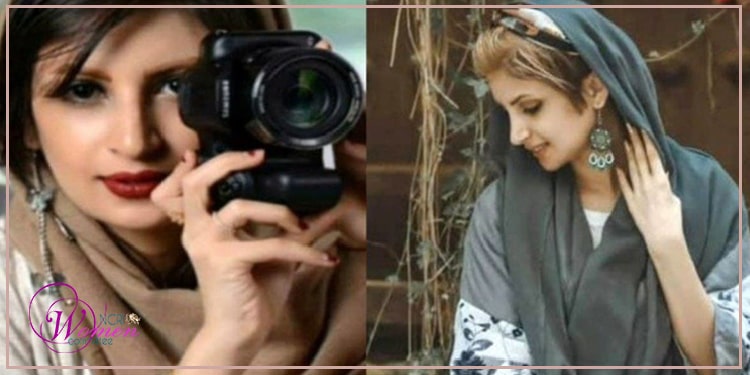 Photographer Farahnaz Khalili, 25, committed suicide after a judge threw out her complaint of assault and abuse.

Farahnaz Khalili was from Bushehr. Her lifeless body was taken to Bushehr Bolkhir Village Hospital in late August

Ms. Khalili’s cousin described the incident as tragic. Two months before her suicide, Farahnaz had been commissioned to photograph a garden wedding. At the end of the ceremony, she had a dispute with the client over payment. The client verbally and physically assaulted Farahnaz Khalili.

Farahnaz Khalili sued the client for assault. The only people aware of the incident and the lawsuit were Farahnaz’s cousin and his wife.

Farahnaz had taken legal action, and her case, a complaint of rape, was pending. However, the judge treated her very badly. Farahnaz was very upset.

The stress of the incident eventually led the 25-year-old photographer to commit suicide. (The state-run ROKNA news agency – October 15, 2021)

Farahnaz’s sister said about her complaint: The judge told her, “You must have been loose to go to such a place.” Her family witnessed bruises and burns on Farahnaz’s body at the hospital.

Farahnaz’s sister also said that they had received a handwritten note in the hospital that read: “I could not get my right. After me, you go and get my right.” She also added that the family of the aggressor is one of the agents of the regime and has a high influence in the region.

Farahnaz Khalili, a 25-year-old photographer, committed suicide by taking lethal pills. Judicial officials in Bushehr Province have not yet responded to the news. State-sponsored violence against women in Iran is on the rise, despite the 24-hour news cycle, the prevalence of social media, and ongoing protests and activism. In fact, the clerical regime perpetuates and systematically promotes physical, mental, economic, and political violence against women and girls.

Dolatabad Prison for women in Isfahan: Harassment of Prisoners in Silence and Exile