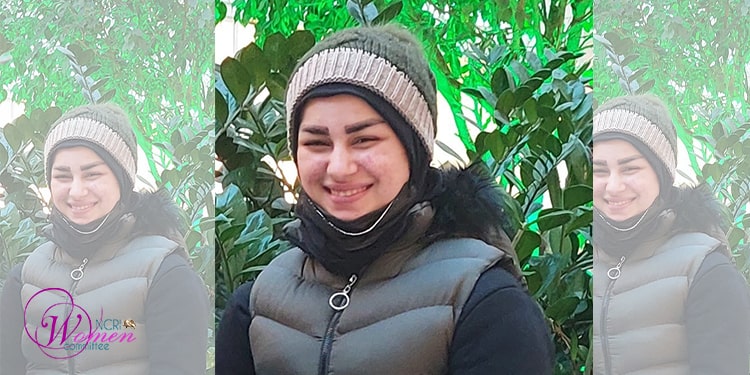 The state-run ROKNA news agency reported the horrific murder of Mona Heydari on Saturday, February 5, 2022, with the release of a horrifying video.

Mona Heydari’s husband was later seen in the Khashayar neighborhood of Ahvaz with her head and a knife in his hands. He is presently at large.

Who was Mona Heydari?

Mona Heydari was 17 years old and had a 3-year-old son.

She was forced to marry her cousin, Sajjad Heydari when she was only 12 years old. Mona was constantly exposed to domestic violence. Every time she asked for a divorce, her family persuaded her to go back home and continue living with her husband for the sake of her child.

But being alone in a strange country made her decide to return. Her brother had told her that she would be safe and gave her assurances.

A few days after returning home, Sajjad and his brother tied her hands and feet and beheaded her. Sajjad’s brother wrapped Mona’s headless body in a blanket and threw it in another area. Sajjad took Mona’s head and walked down the street with a knife in his hand. He then fled.

The commander of the State Security Force (SSF) in Ahvaz announced that the motive for the murder was “family differences!”

The state-run ROKNA news website was shut down for publishing the news and the video clip of this horrific honor killing in Ahvaz.

Not a week goes by without some form of honor killing making headlines. The clerical regime’s failure to criminalize these murders has led to a catastrophic rise in honor killings.

Violence against women is considered one of the most flagrant human rights violations globally.

In a report published in 2019, the state-run Sharq daily newspaper wrote that an annual average of 375 to 450 honor killings are recorded in Iran. The murders are more prevalent in Khuzestan, Kurdistan, Ilam, and Sistan and Baluchestan.

The Iranian regime’s laws are not decisive in punishing the murderer. Usually, because the law considers the father the owner of his child’s blood, he does not receive a proportionate punishment for murdering his daughter. The Iranian laws give a license to kill, as evident in the murder of Romina Ashrafi in May 2020 and now in the murder of Mona Heydari.

The catastrophic rise in honor killings justified as family differences

The catastrophic rise in honor killings in Iran is rooted in misogyny and the patriarchal culture institutionalized in the laws and society. Although the father, brother, or husband holds the knife, sickle, or rifle, the murders are rooted in the medieval outlook of the ruling regime. The clerical regime’s laws officially denote that women are second-degree citizens owned by men.