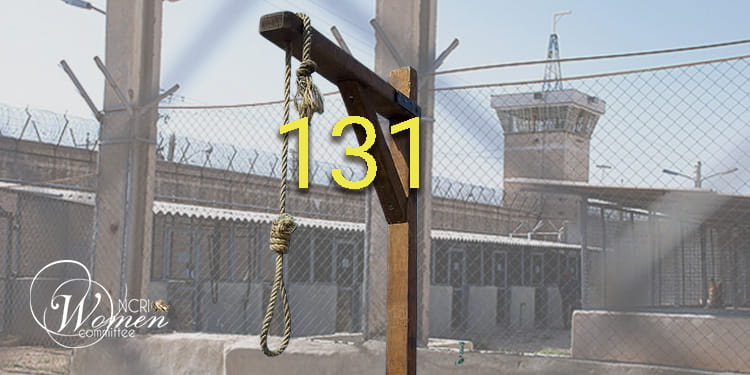 A woman was hanged among 19 executed in Shiraz Prison

A woman was hanged among 19 people executed between March 9 and 17, 2022, in the Central Prison of Shiraz, also known as Adelabad Prison.

An unidentified woman was hanged along with her husband on the morning of Monday, March 14, 2022, in Adelabad Prison on charges of deliberate murder. They had just got married at the time of the arrest.

At least 19 prisoners were executed in the Central prison of Shiraz between March 9 and 17.

The authorities of Adelabad Prison have told another 15 death-row prisoners that their sentences will be carried out before Ramadan.

With this latest execution in Shiraz, the number of women executed in Iran since summer 2013, reaches 131.

According to Amnesty International, more than two-thirds of the world’s countries have abolished or halted the death penalty. However, in Iran, the killing machine is taking up speed under Ebrahim Raisi, the notorious henchman of the 1988 massacre, and Gholam Hossein Mohseni Eje’i, another notorious judge involved in the genocide.