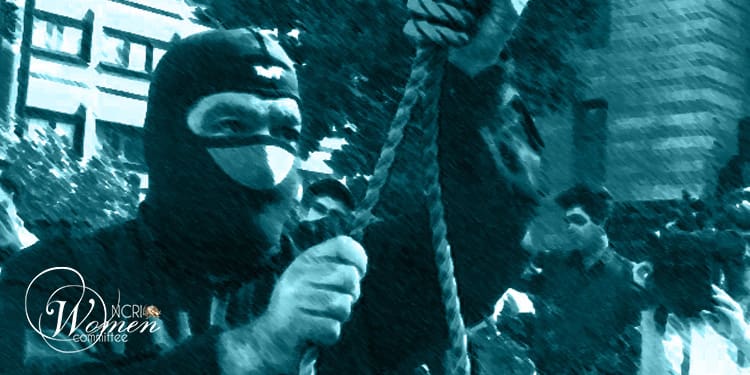 23 women are on death row by stoning

The documents also list the names of 51 persons, including 23 women, sentenced to death by stoning and 107 prisoners are sentenced to amputation.

Other documents obtained from the Prisons Organization indicate that 423,210 detainees are held in various prisons. The figure does not include those detained in the detention centers of the State Security Force (SSF), the Ministry of Intelligence (MOIS), the IRGC Intelligence, the Revolutionary Guard Corps (IRGC), and the Army.

Some 48,559 of the detainees, including 1,706 women, are going through the “investigation phase” and held with “undecided” status by agencies such as the State Security Force (SSF) and the Ministry of Intelligence and Security (MOIS). Based on this data, 17,190 prisoners have more than 15 years of sentence.

Another highly confidential document lists 2,273 names of detainees arrested on political grounds or during anti-government protests, including members of Resistance Units. 1,552 of these prisoners are convicted, and 721 are detained on charges.

Iran is the world’s chief executioner of women and carries out the highest number of executions per capita every year. The death penalties are grossly unfair.

In the past week alone, 16 persons were executed in Iranian prisons. They included a Baluchi woman.

Almost a year since Khamenei appointed Ebrahim Raisi as the regime’s president, at least 300 persons have been executed. The clerical regime executed 18 women in 2021, with a surge in executions under Raisi.

At least 132 women have been executed in Iran since September 2013.